at Theatre 99
This event has passed.

THE MAGIC NEGRO AND OTHER BLACKNESS
Have you ever pondered the idea that Dr. Seuss’ Green Eggs and Ham might be racially charged? And just whose uncle IS Uncle Ben? Well, maybe it’s time to take a closer look. Using comedic sketches, improv, and character pieces, this one-manshow from the mind of Dad’s Garage’s own Mark Kendall examines the representation of black males in the media. From prison to white flight, Aunt Jemima, and even Reading Rainbow – we’ll explore some of the ways these images influence our views on race in everyday life. Word to your mother. But not the n-word.

WORKING TITLE (AMBER NASH & KEVIN GILLESE)
Working Title is a two person long form improv show featuring Amber Nash and her adorable sidekick (AKA husband) Kevin Gillese as they create a screenplay based off of audience suggestions in about 60 minutes. Gillese always plays the main character which leaves Nash playing every other character in the story, part of the joy is watching this virtuoso improv comedian bouncing around seamlessly from character to character. This show was originally inspired by the screenwriting manual "Save The Cat" and has toured across Europe and the United States. The most recent touring engagements include Portland, OR, the Amsterdam Improv Festival and Cincinatti Improv Festival. 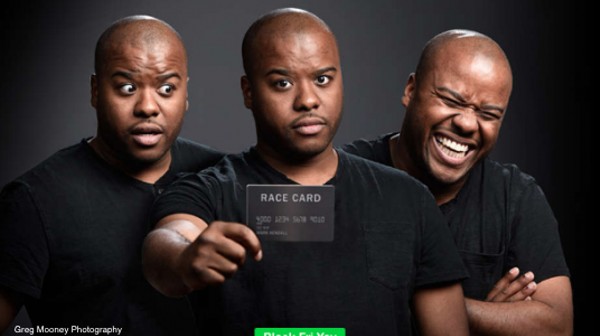 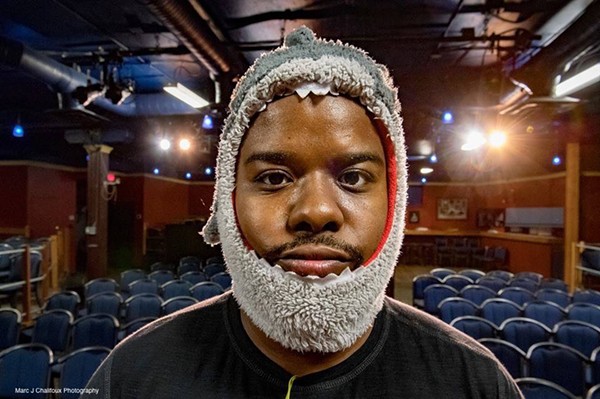 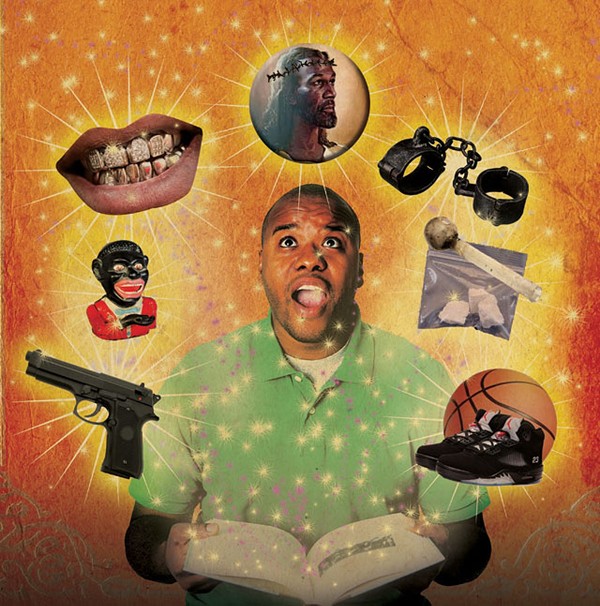 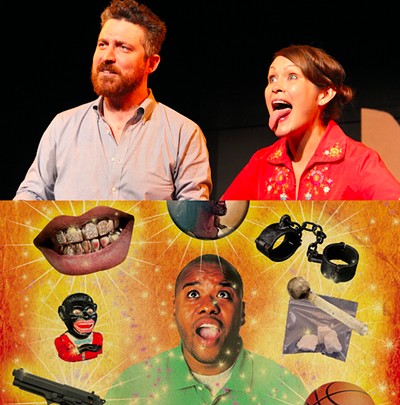