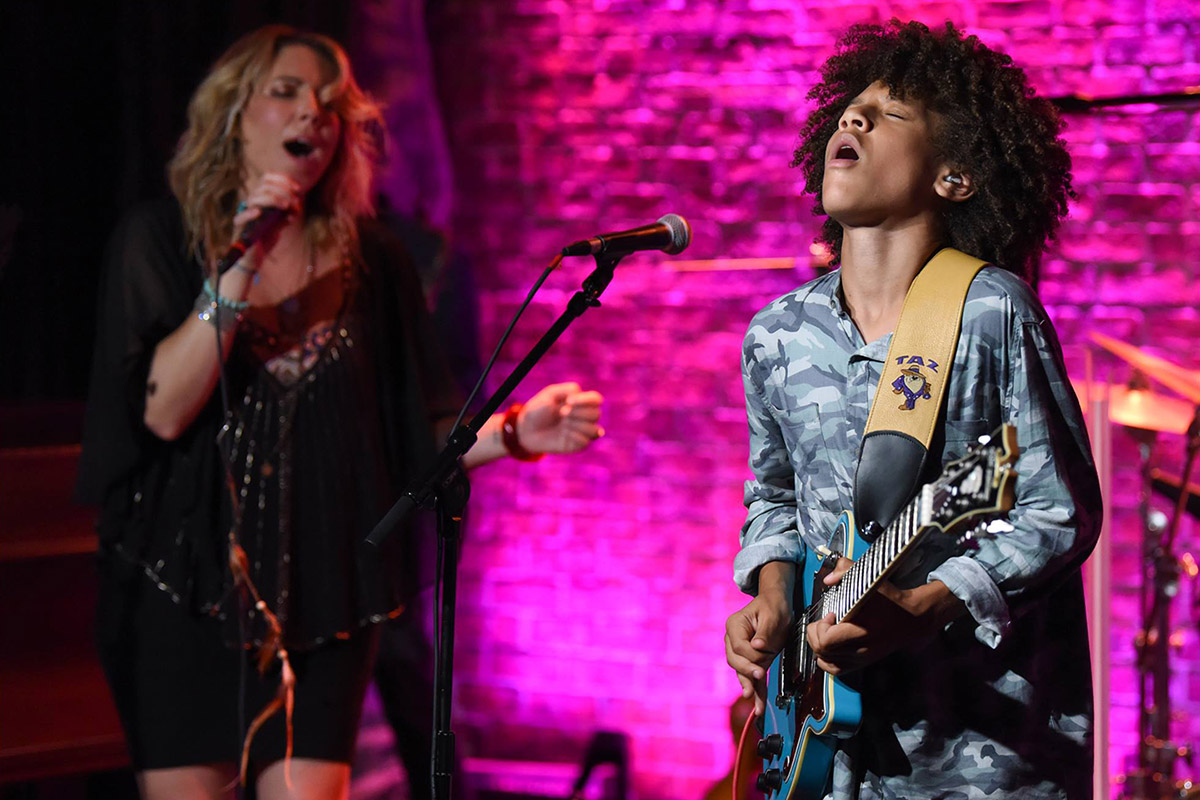 "A powerhouse vocalist whose incredible stage presence and vocal maturity rank with the best, Elise Testone is the perfect combination of soul, rock, attitude and restraint. Equally as impressive and at ease belting James Brown style vocals over a relentless funk groove as she is resting her voice gently over a ballad, Testone’s range of influences and vocal capacity know few limits. Her first original album, In This Life, released last year received rave reviews, celebrating her ability to “wail the blues, rock like a bitch and purr sexily” (Goldmine Magazine), however Elise is anxious to share her new music which is more focused in the Funk/Rock/Soul genres. Growing up in New Jersey with a father who collected juke boxes, Testone knew she was a singer even as a young girl. Exposed to music that ranged from Motown and the Beatles to Queen and, later, Nirvana and Erykah Badu, she began studying privately at the age of 5, excelling and performing publicly at local coffeehouses through her teens. Eventually graduating from Coastal Carolina University with a Vocal Performance degree, Testone came of age as a professional performer and private educator in Charleston, SC, becoming one of the most seasoned and well respected musicians in town. At the age of 27 she was approached by a scout from television reality show American Idol and decided to use the opportunity (urged on especially by her students) as a stepping stone to propel her career, ultimately becoming top six finalist on the hit show in 2012.

In the wake of her appearance on American Idol, Testone has toured extensively and has appeared on such popular TV programs as The Tonight Show with Jay Leno, The Ellen DeGeneres Show, Live with Kelly, Access Hollywood, Good Day New York, Good Morning America and others. While she enjoyed her time on Idol, Testone is excited to bring her own unique brand of music to the world, a brand that owes more to artists like Ella Fitzgerald, Led Zeppelin, Janis Joplin, James Brown and Amy Winehouse than to today’s disposable hit-makers. She has opened for B.B. King, Taj Mahal, Snoop Dogg, Sister Sparrow and The Dirty Birds, and Dumpstaphunk, and has performed with Stevie Nicks, Bernie Worrell, Bernard Purdie, Stanton Moore, Skerik, Pink Talking Fish, Robert Randolph and the Family Band, The James Brown Band, Brandon “Taz” Neiderauer, and Ghost Note; and members of Queen, The Meters, Lynyrd Skynyrd, The Greyboy Allstars, Ms. Lauryn Hill, Living Colour, Trey Anastasio Band, Tedeschi Trucks Band, P-Funk, Galactic, Van Halen, Turquaz, D’Angelo, Pete Rock, Cory Henry and the Funk Apostles, Snarky Puppy, Soulive and Lettuce, to name a few.

In a world full of vocalists who seem to be acting, Elise Testone’s performance is anything but that. Her heart more exposed with every note, it’s not uncommon to find her on her knees and out of breath at the end of a hard-driving soul tune – all in service of the music."

Seventeen-year-old Brandon Niederauer, nicknamed “Taz” for his ferocious guitar playing, is living proof that dreams really do come true. Having performed in some of the most legendary venues in America with many of the most prominent musicians of our time, the young guitarist, singer, and songwriter has already earned himself quite the reputation.

It all started at eight years old, when Brandon watched the movie School of Rock. Already inspired by his father’s record collection, Brandon instantly realized he was destined to play guitar. From that moment on, his guitar rarely left his hands. Just four years later, Brandon was cast in the principal role of guitarist “Zack Mooneyham” in the Tony Award-nominated Andrew Lloyd Webber Broadway production, School of Rock the Musical.

Since making his national television debut on The Ellen DeGeneres Show at just ten years old, Brandon has appeared on The Late Show with Stephen Colbert, Good Morning America, and The View.

In 2018, Brandon reunited with Andrew Lloyd Webber, performing in January with Sarah Brightman at The Phantom of the Opera’s 30th Anniversary celebration, and in April alongside Sara Bareilles, Alice Cooper, and John Legend in NBC’s live broadcast production of Jesus Christ Superstar. Brandon is currently featured in Spike Lee’s Netflix series, She’s Gotta Have It, and performs concerts for audiences across the country and around the world. 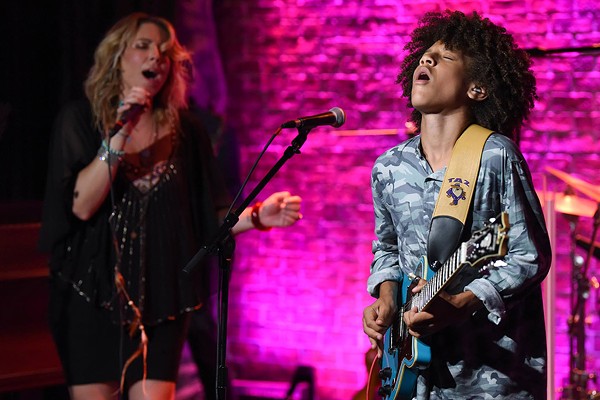 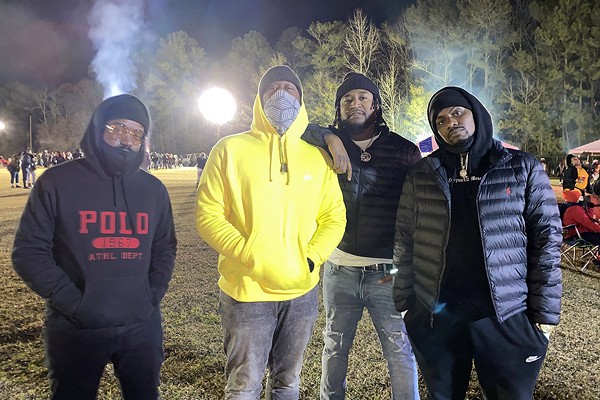