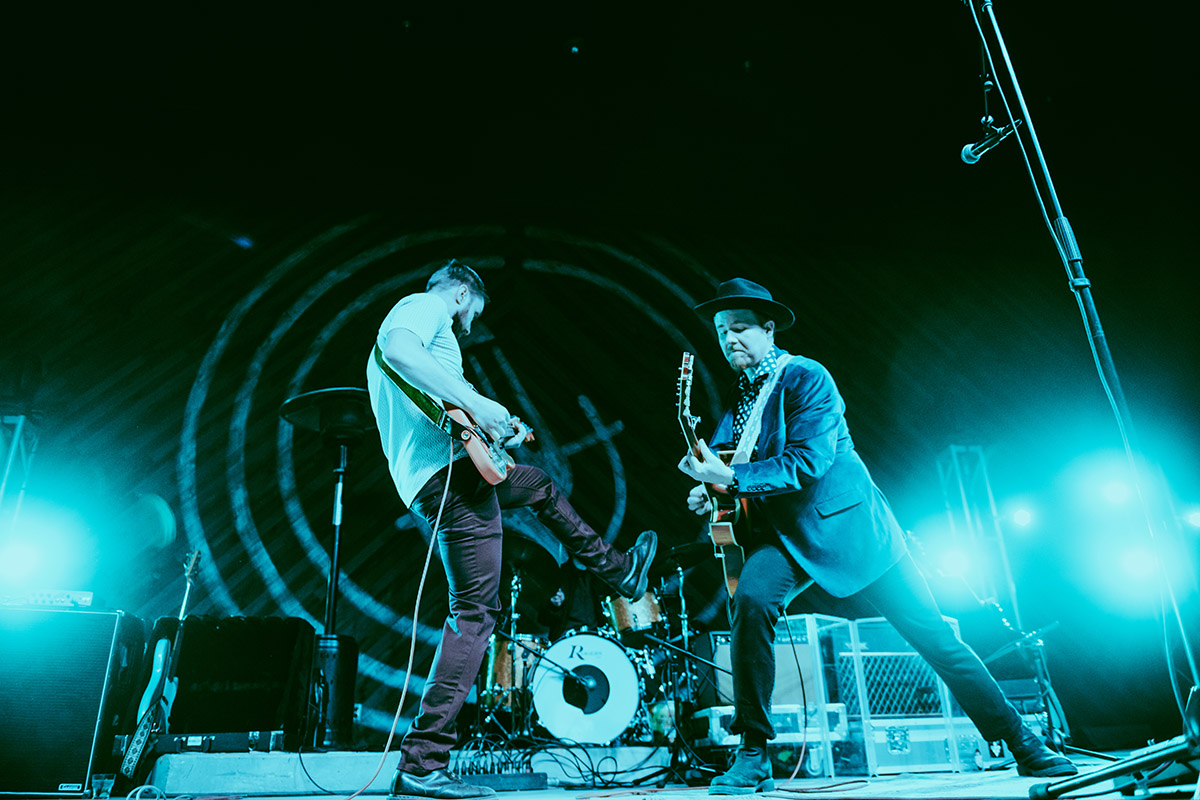 The High Divers’ touring has grinded to a painful halt as the resurgence of Covid-19 threatens the health and peace of mind of concert goers. “We have no idea when we’ll be able to tour again” says keyboardist and vocalist, Mary Alice Mitchell, “And this was going to be a great year for us”. This October marks six years as a touring band, and the group has the songs, stories and scars to prove it.

Formed in 2014, The High Divers hit the ground running playing shows regionally around South Carolina, recording their debut album, “Riverlust”, and building a fan base that quickly fell in love with their raucous live shows. The follow up album, Chicora, was released to much critical acclaim and found itself seated on many “Best Of” lists. Perhaps the band’s most well known work was 2019’s “Ride With You” EP produced by Jason Isbell guitarist, Sadler Vaden, who is credited with “Getting the band out of it’s comfort zone, and into some close to the vest songwriting”, according to bassist and singer, Kevin Early.

It’s not just the sound that shifted with Vaden’s guidance. He also helped make the song selections for this EP, and opted for the ones that Luke and Mary Alice were a little more uncomfortable with sharing. That’s how they knew they were the right picks. The lyrics stray from carefree, frolicking 2015 hit “Summertime” and 2017′s shimmery, butterfly-inducing “Fall In Love So Fast” into some somber subject matter. The disc touches on suicide, bullying, abuse, depression and PTSD. “If you don’t do something that really scares you, you’re not going to grow,” says Mary Alice, who sings “Our Love is a Fire,” which is about an abusive relationship she was in for four years as a young teenager.

While it’s unclear what the future of touring looks like, and how the music business as a whole will weather the storm that is Coronavirus, one thing remains certain; The High Divers have a lot more to say, and are hell-bent on adapting to whatever the post-Covid world throws at them. 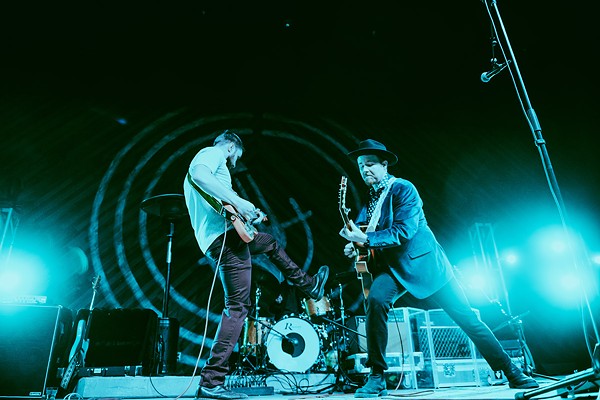