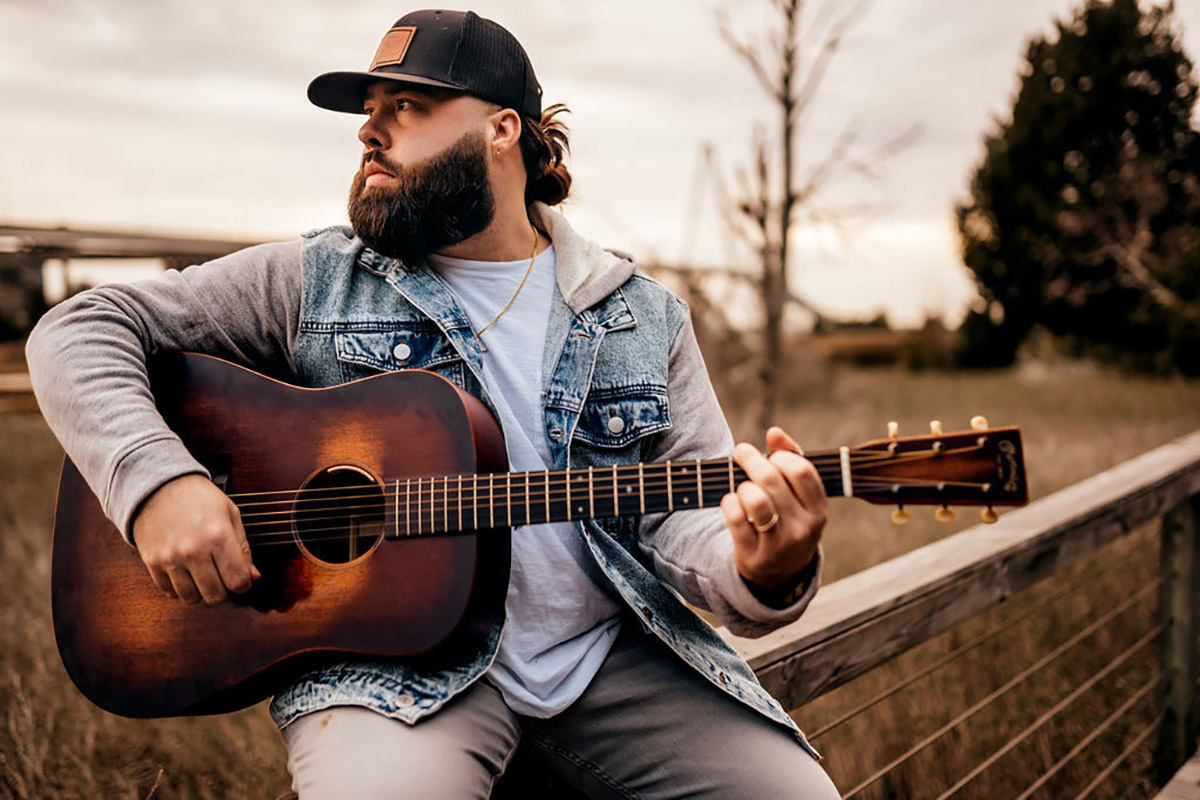 Virginia born and South Carolina raised Randall's roots run deep in country music, but he has a voice able to captivate listeners of all genres. Placing a modern twist on early 80's and 90's country, Fowler grabs your attention with his slick ability to blend R&B into his rock and country. With these talents Randall has been awarded many accolades over the past ten years. Most recently being crowned Best Male Vocalist in the Charleston City Paper 2020.

Randall has had the opportunity to open up shows for several big name artists such as, Tracy Lawrence, Mitchell Tenpenny, Walker Hayes, Scotty McCreery, Lauren Alaina, Carly Pearce and Chris Lane. Since his solo debut in 2018, Randall has been hard at work recording new music in Nashville and is eager to show the world what he's been working so hard on. Randall released his second single of 2020 titled "Slow it Down" at the end of July and his most recent, a powerhouse ballad “Coming Home (One Way Road)” marked his third release of the year, arriving in Early December, with plenty more music set to head your way in 2021.

On The Border: The Ultimate Eagles Tribute Band

Runaway Gin: A Tribute To Phish

Idlewild Revival- A Tribute To The Allman Brothers