at The Brick
This event has passed.

Join us for some great food, drinks, and a lot of laughs during our Stand-Up Showcase featuring some of the funniest local and regional comedians.

Headliner: At 5’2″, comedian Jenn Snyder packs a whole lot of funny in her one-two punch style of comedy. Topics ranging from her days growing up as a lesbian in a “good ol’ boy” town to dealing with the public on a daily basis, this comedian will pull you in with her stories and leave you wanting more with her quick wit and hilarious observations. Born and raised in Columbia, South Carolina, her ultimate goal is to unite all people through laughter

Feature:  Tanner was a finalist in the Soda City Showdown stand-up competition, and was a participant in both the Cola Comedy Con and the Charleston Comedy Festival. He can be seen doing stand-up comedy all over the southeast, and has had the pleasure of sharing the stage with comics such as Sean Patton. Originally from Ohio, Tanner is an avid sports fan and takes full advantage of the invention of air conditioning.

Advanced tickets sales are $5 and includes one complimentary drink.

Tickets purchased at the door are also $5 but do not include a complimentary drink. 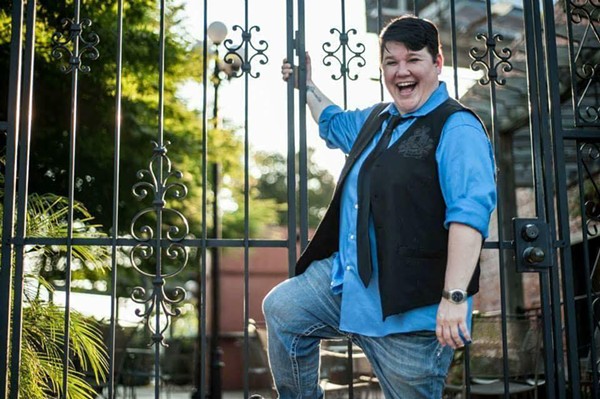 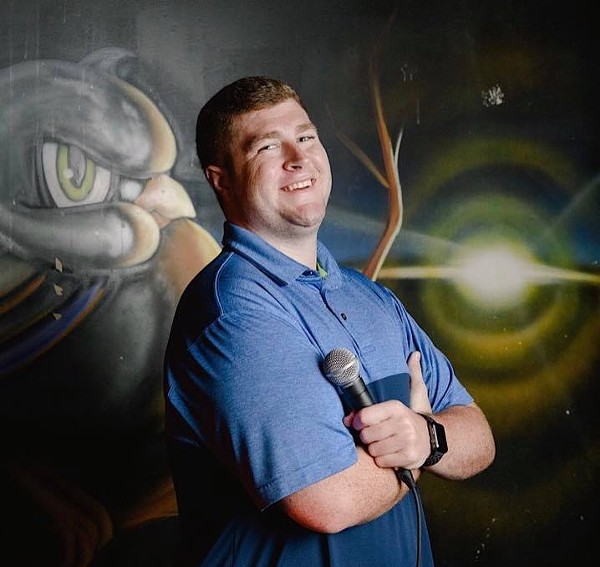