at Midtown Theater
This event has passed.

Use code MIDTOWN for 25% off tickets!

The Charleston Academy of Music Faculty Trio in Residence presents an hour of fun and engaging piano trios at the Midtown Theatre, including the Brahms B Major Trio, a masterpiece of the Romantic era, Piazzolla, and more!

Terranova Piano Trio originally formed at the College of Charleston in 2004, has since traveled nationally and internationally representing the College with a Latin American tour that included sixteen performances in nine cities including El Salvador, Peru, Argentina and Uruguay. The trio played Beethoven’s Triple Concerto with the El Salvador National Youth Orchestra in the “Teatro Presidente” of San Salvador, under Maestro Martin Jorge, organized by Pro-Arte and the United Nations, honoring the UN Millennium Development Goals. 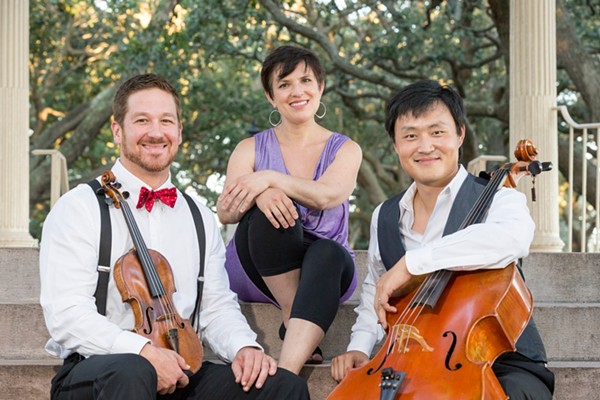 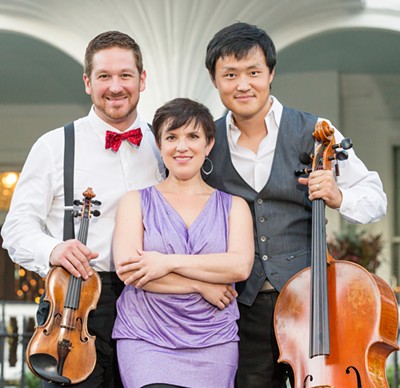