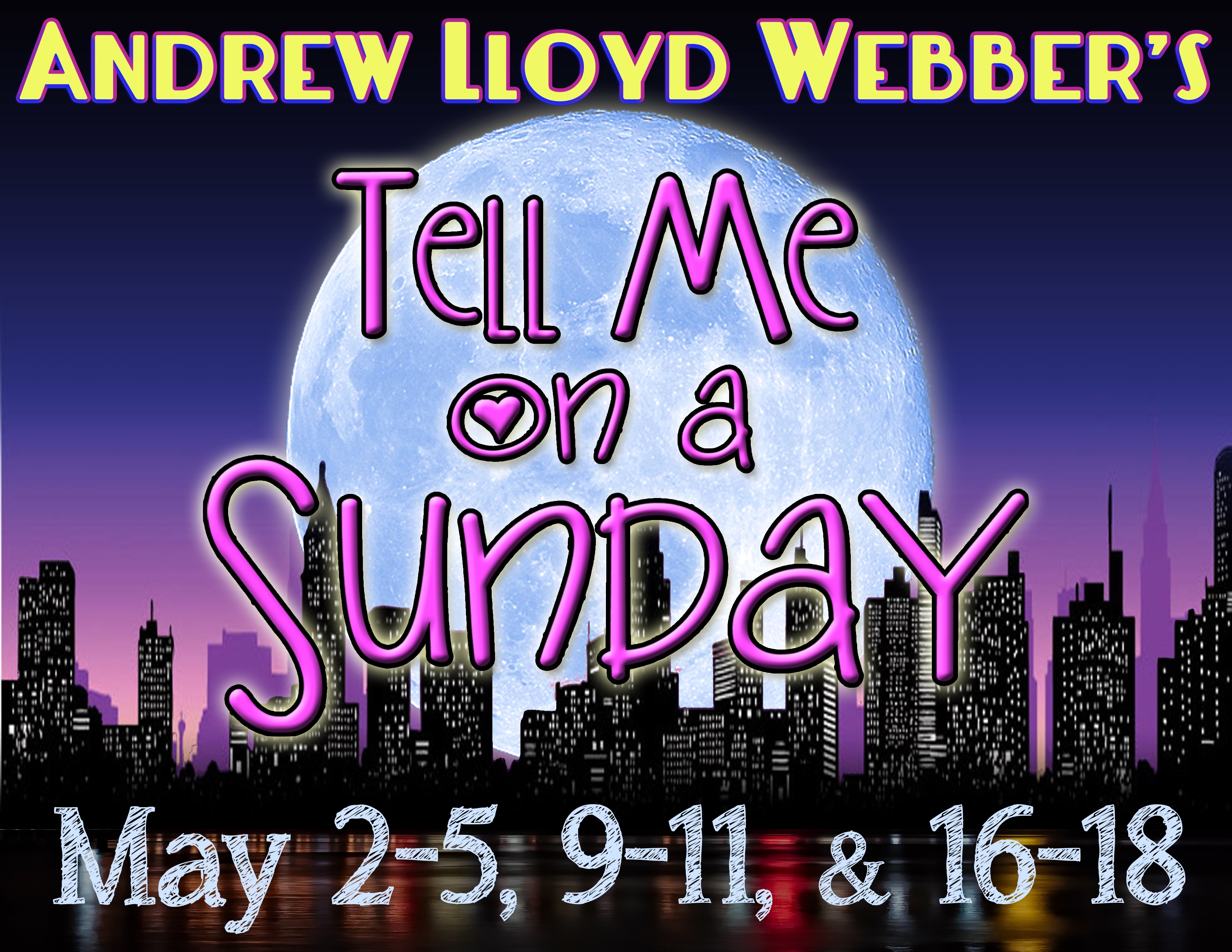 at Midtown Theater
This event has passed.

This event is part of Andrew Lloyd Webber's Tell Me on a Sunday. Click here to purchase series passes or see more events.