at Fam's Brewing Co.
Online ticket sales have ended, but tickets will be sold at the door.

Fam’s Brewing Co’s anniversary party, Chucktown Brewdown, celebrates the best of the Charleston area’s homebrewed beers. This year over 40 homebrewers from across the tri-counties will be sampling different styles of IPAs.

Guests can drink and talk with the homebrewers, listen to live music by High Society, play games on the patio, and enjoy a pint of Fam’s Brewing Co’s 2nd-anniversary beer and some pizza.

Attendees will also get to help select their favorite IPA. The homebrewing team with the most votes will win the coveted People's Choice Award.

At the end of the festival, Fam’s Brewing Co. will be awarding the homebrewing team with the best IPA a chance to join their head brewer to brew the beer on their professional system and placed on tap at the brewery along with other prizes.

Advanced sales are highly recommended. Day of sales is not guaranteed as they will be limited to capacity.

Chucktown Brewdown is made possible with the help from our friends at Beer Engineer Supply who is the official supplier of all homebrew ingredients. 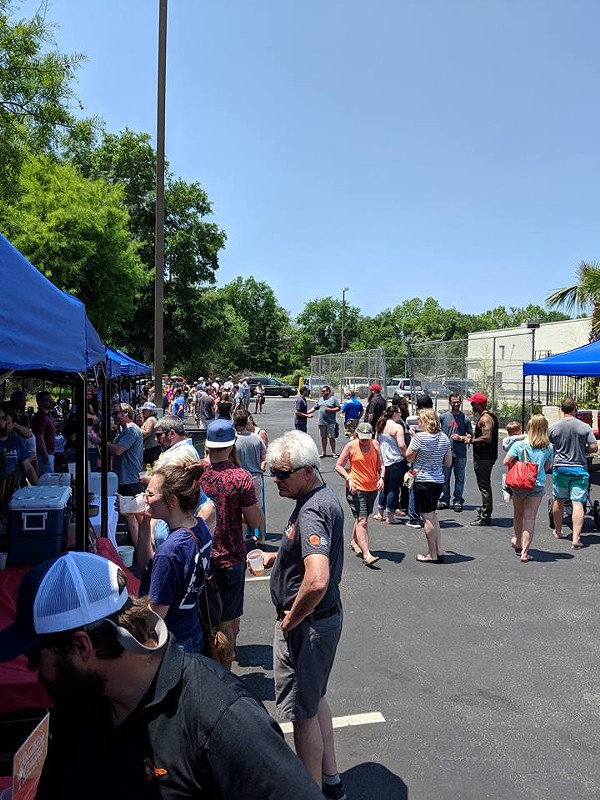 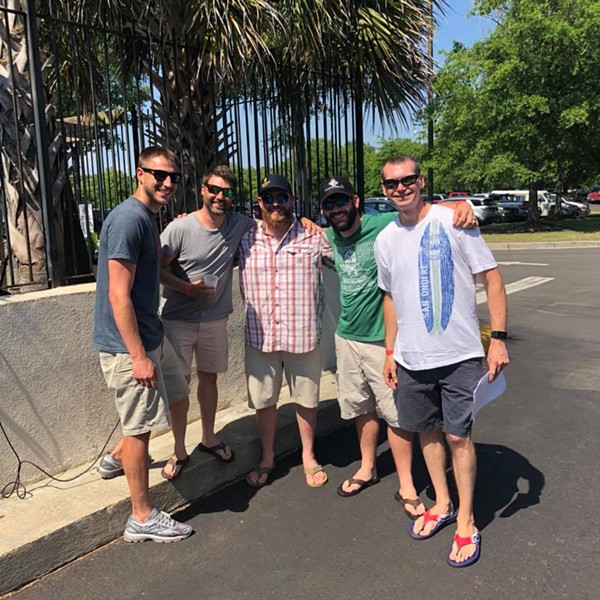 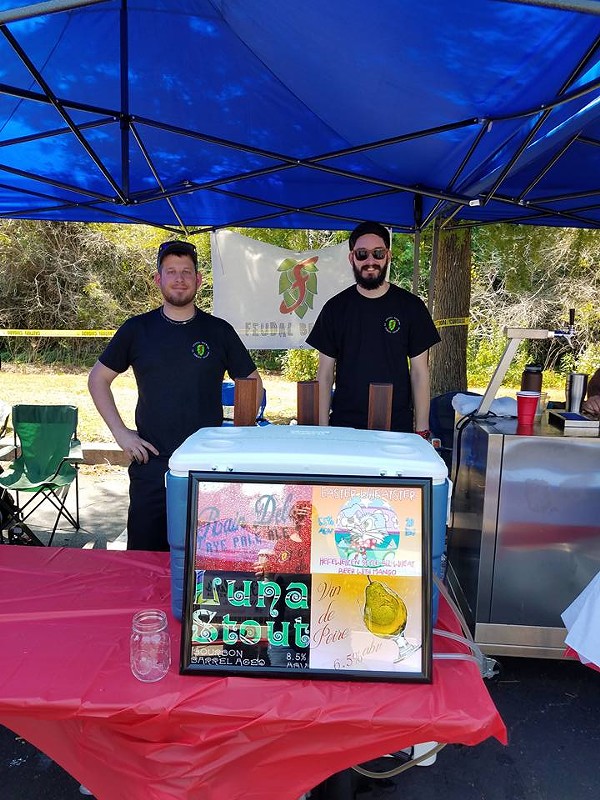 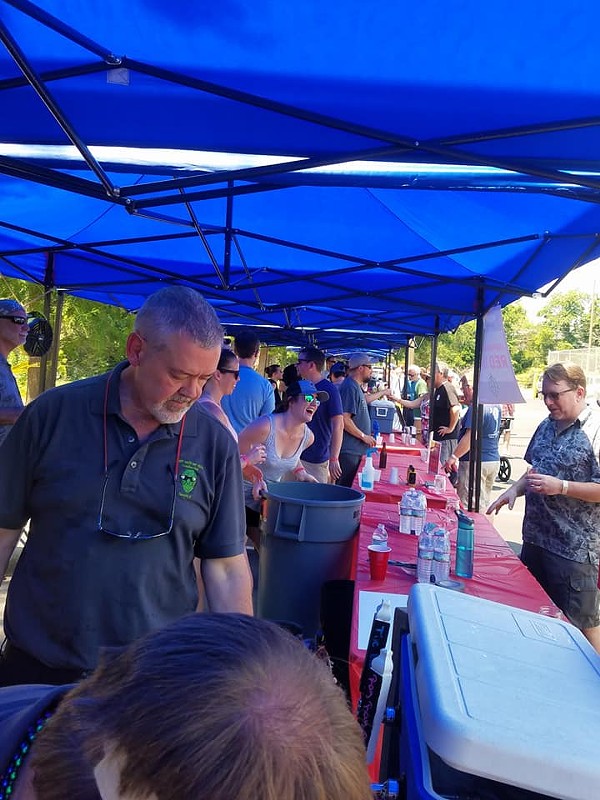 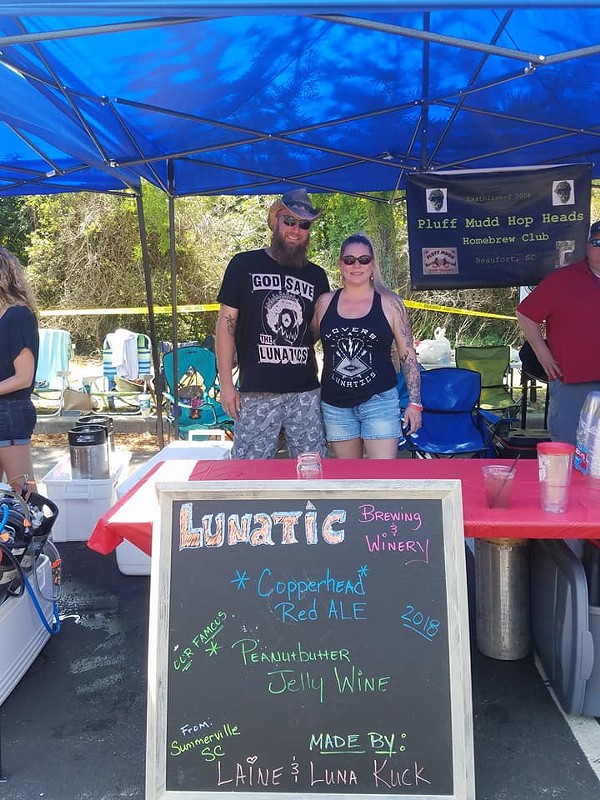