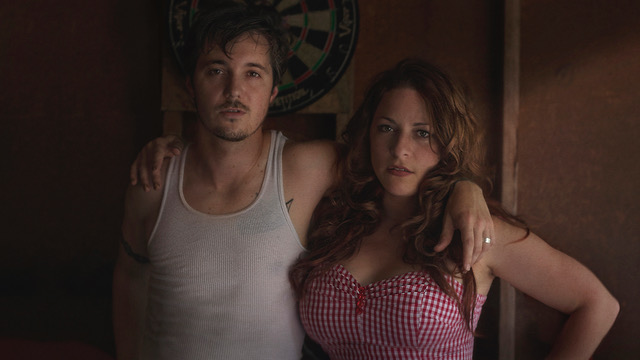 at The Royal American
This event has passed.

Live on the Outside Stage at The Royal American

The 12-song collection, produced by Trent at the couple’s home studio in Charleston, succeeds 2014’s Swimmin’ Time and 2012’s O’ Be Joyful; the latter title garnered the twosome Americana Music Awards for Song of the Year (for “Birmingham”) and Emerging Artist of the Year. Last year’s Busted Jukebox, Volume 1 was a collaborative collection of covers featuring such top talents as the Milk Carton Kids, Lucius, JD McPherson and Butch Walker.

On the new release, Trent and Hearst as ever play all the instruments and penned the material, which range from stomping rockers to delicate acoustic-based numbers. Many of Little Seeds’ finely crafted and reflective new songs – completed in the late summer of 2015 — are drawn from tumultuous events experienced by the couple over the course of the last two years.

“There were two major changes that happened at the same time,” Hearst says. “We found out we were pregnant, and at the same time Michael’s parents had been living with us, because his father is in the early stages of Alzheimer’s. Those two things, having the baby and facing the reality that our parents were aging, made this weird, awesome circle of humanity that really just took us out. I guess we were in the crosshairs of human existence.” Trent continues, “We started putting this record together right after the baby was born. Every spare moment I had I was in the studio doing my best to work around the cries, and Cary would have to sneak up and do her parts when the baby was asleep. It’s a funny thing trying to make a rock n roll record with a sleeping baby in the house.”

Hearst adds, “As we were finishing the record and making the final decisions about what to include in it, our good friend Eric was killed here in town. We ended up dedicating the record to his memory. The beginning of ‘This Ride’ is actually Eric’s mother telling the true story of how he had been born in the back of a police car. With her blessing, we added that to frame ‘This Ride.’” 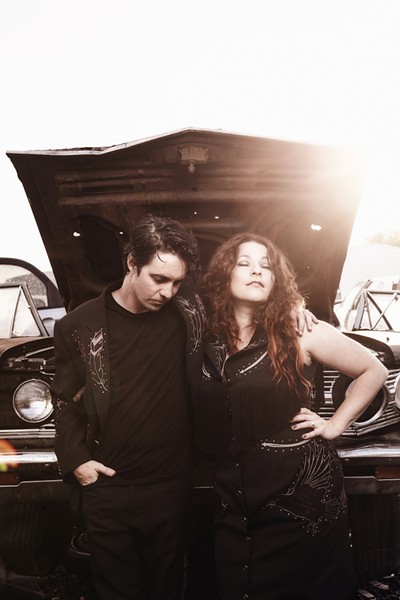