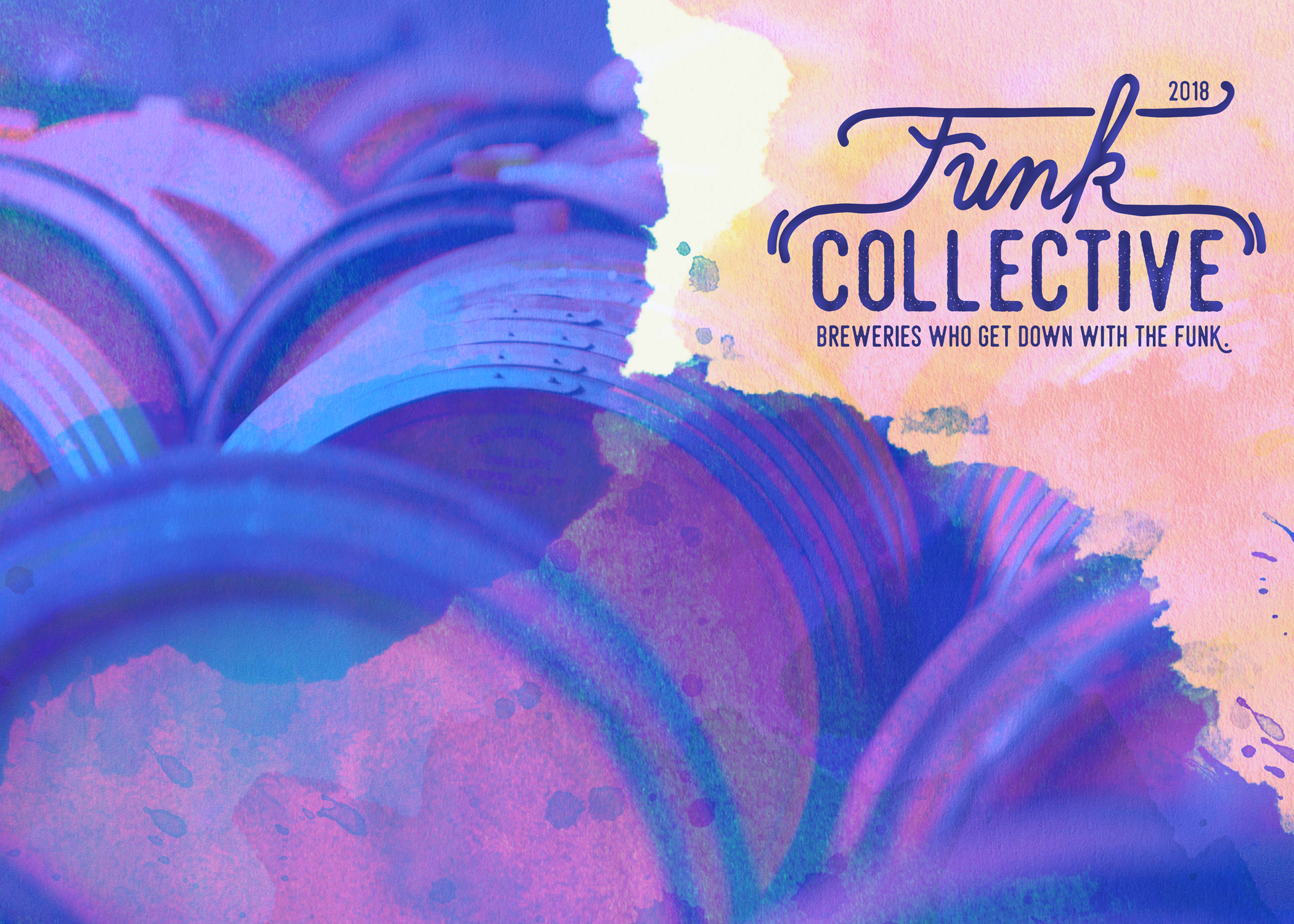 The Funk Collective
A festival of breweries who get down with the funk!

at Revelry Brewing
This event has passed.

The Funk Collective hits Charleston June 30th 2018 @ Revelry Brewing downtown. Teaming up w Birds Fly South Ale Project again, we are thrilled to pour some of the best sour/wild beers from over 50 breweries from around the country. In addition to the festival/blockparty, we will be showcasing beers from coastal South Carolina breweries in our taproom and rooftop bar. We hope you all can make it to this limited ticket event.

Our good friends Corrie & Shuai of "Short Grain" will be here to knock out those hunger pains along side Tobo Sushi. (Food Sold Separately)

Tickets include unlimited samples and access to the festival.  It also includes access to Revelry's tasting room & rooftop bar where youll find coastal carolina breweries on tap, as well.

Attending breweries include, but are not limited to, the following...

As well as 20+ Coastal SC breweries to be featured in the tasting room and on the rooftop!