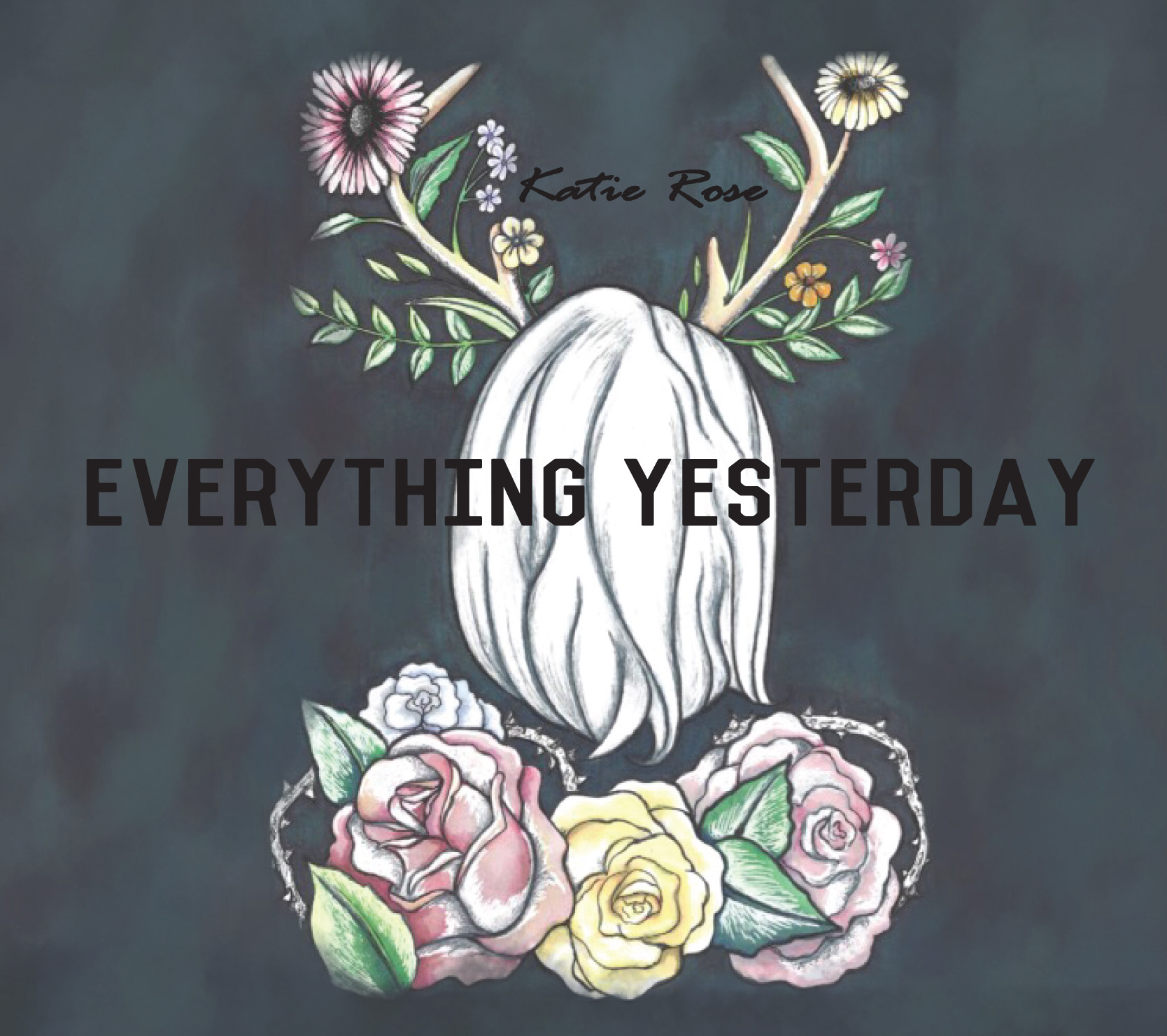 at Palmetto Brewing Co
This event has passed.

"Rose manages to take a pop ballad and turn it into a glorious emotional catharsis full of gorgeous string arrangements."

Join Katie Rose and band mates, Rodney Liles Jr. and Andrew Chalk as they celebrates the release of their album, Everything Yesterday at Palmetto Brewing Co.  They will be joined by musical friends, Human Resources, who will open the show at 7pm.  Other friends and collaborators will join Katie on stage as she brings her critically acclaimed album to life.

In addition to launching Everything Yesterday, the event will also be a fundraiser for close friend and album producer, Eric Rickert.  Eric was assaulted in June and has had to undergo numerous surgeries to repair his once perfect face.  We will have lots of awesome raffle items, Palmetto will also donate a portion of the beer and wine sales to Eric's medical fund.

Tickets to the show include fabulous wings and tasty treats from Smoke BBQ and a signed Everything Yesterday cd. Palmetto will have their full line up of brews and wine will be provided by Delicato Family Vineyards. (not included in ticket price). Sound is provided by the fabulous Awendaw Green and bad-ass music man, Jeff Leonard.

Thank you for your support and we look forward to celebrating and rocking the night away with you!