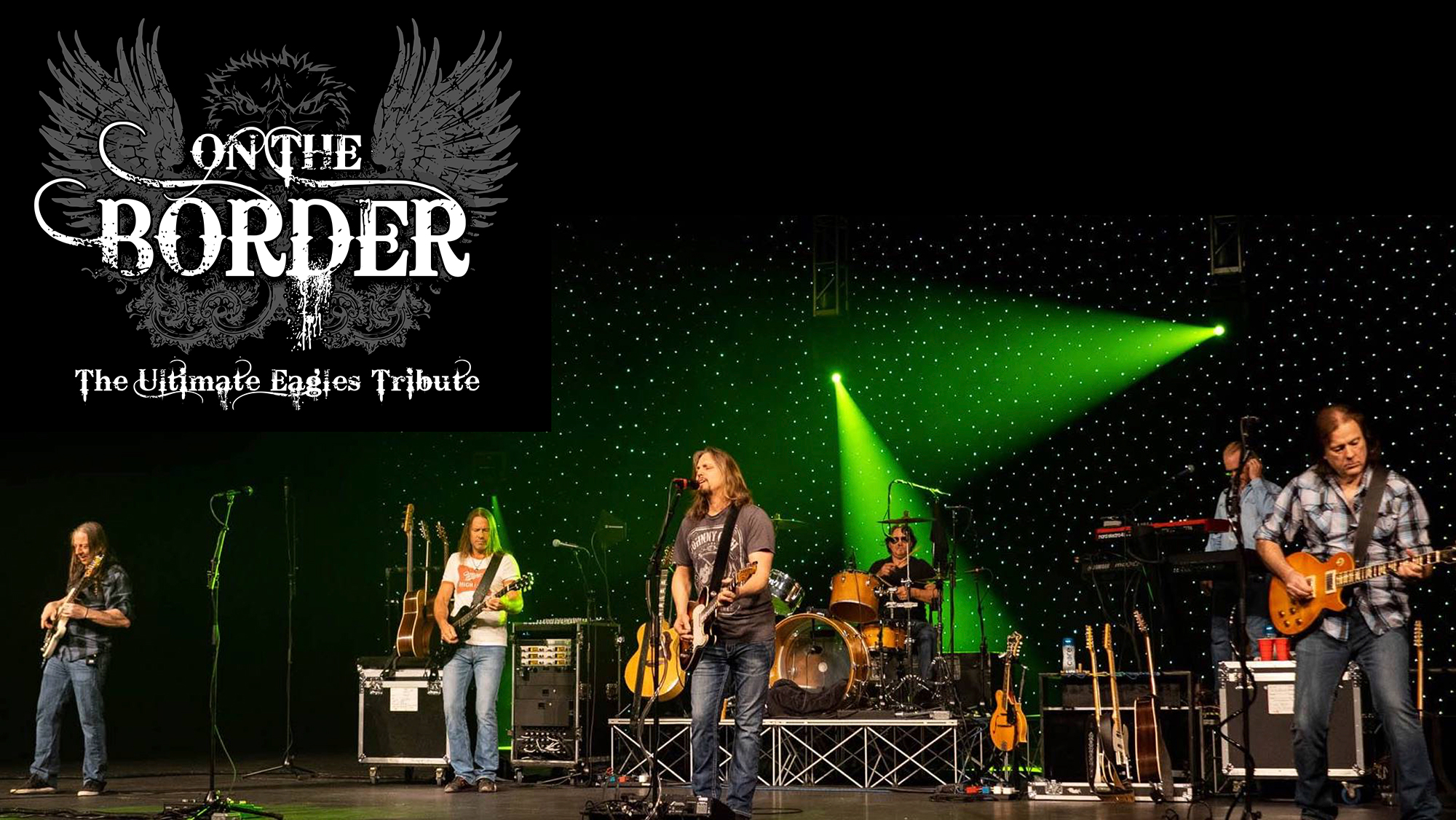 Live at Firefly and Ear for Music presents On The Border: The Ultimate Eagles Tribute Band

On the Border - The Ultimate Eagles Tribute pulls it off as well as ANY great Tribute can, treating fans to an authentic concert experience while journeying through The Eagles songbook.The band covers every big hit, from ballads such as “Desperado” and “Lyin’ Eyes” to rockin’ hits such as “Life in the Fast Lane” and “Heartache Tonight” with such accuracy, that listeners may
permanently confuse “On the Border” with the real Eagles! It’s truly a masterful sound to witness for yourself. Hitting major festivals and concert venues around the country, they created so much of a buzz, that in 2015 AXSTV’s hit show, “The World’s Greatest Tribute Bands” came calling for them to perform Live on TV at the iconic “Whisky a Go Go” in LA.

What sets this EAGLES Tribute apart from ANY other, is they were hand selected to emulate both the sound and overall feel each Eagles member. Unlike any Eagles tribute out there, these guys each perform that particular Eagles member’s vocals & musical parts!

Their passion, showmanship and precise attention to replicating the details of The Eagles music, has earned them critical acclaim, name recognition and a very loyal following. Together, they reproduce the recordings of the Eagles catalog with stunning guitar work, multi lead vocalists and the 6 part harmonies have been said to capture the feeling of being at an actual Eagles concert!