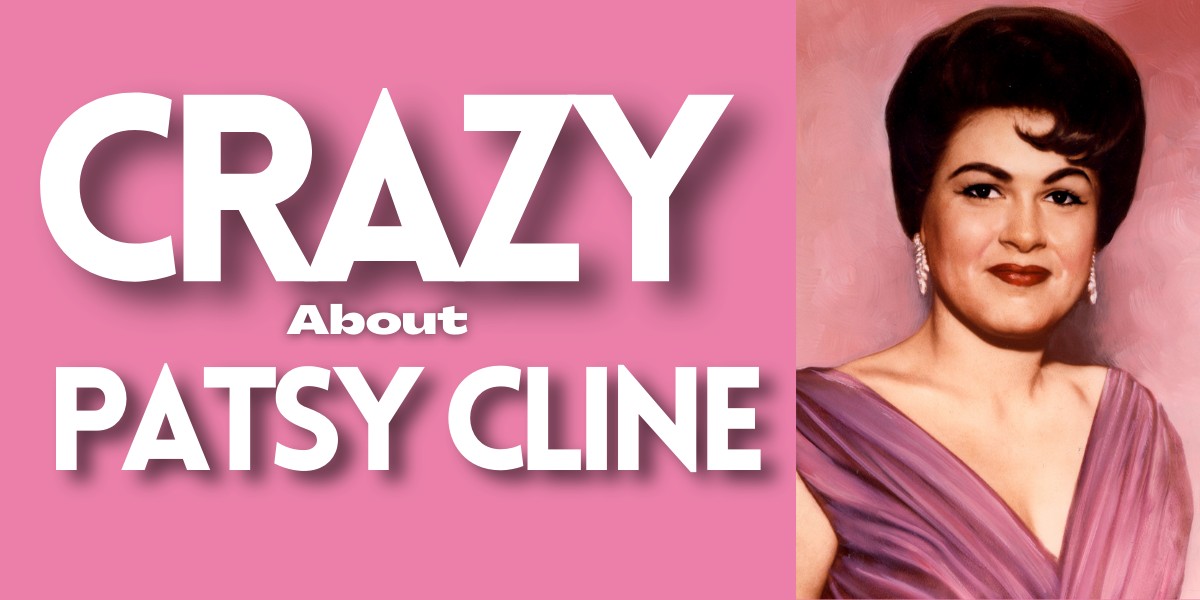 Jazz Singer Maggie Worsdale pays tribute to this earthy innovative legend who put the Nashville sound on the map and who paved the way for future country singers. This tribute is not a costume and wig imitation of Patsy Cline. Maggie’s performance is presented in a jazz/country style. Maggie sings Cline’s songs and shares little known stories about her life and career.

An international artist Maggie Worsdale has performed at many of the major concert halls cabarets and jazz venues around the country and in Europe. She has released four studio albums and has appeared as a guest artist on three others. Selected as one of the top 10 Jazz Singers in NY/NJ, Maggie is the lead singer for the jazz revue band SWEET WHISKEY.

Patsy Cline was born on September 8 1932 in Winchester Virginia. Cline performed for nearly a decade before her breakthrough 1957 television appearance singing "Walking after Midnight." She went on to many crossover pop and country hits including "Crazy" and "I Fall To Pieces" becoming one of the leading Nashville figures before her death in a plane crash in 1963 in Camden Tennessee. 58 years after her death Patsy Cline is still considered one of the top 5 female country singers of all time. 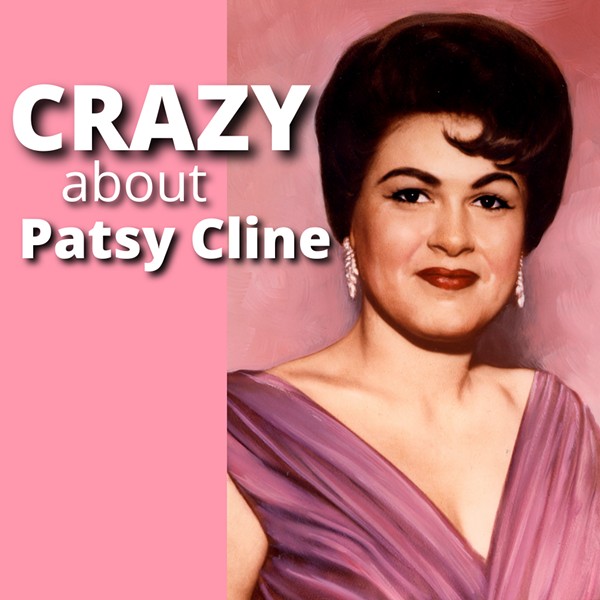 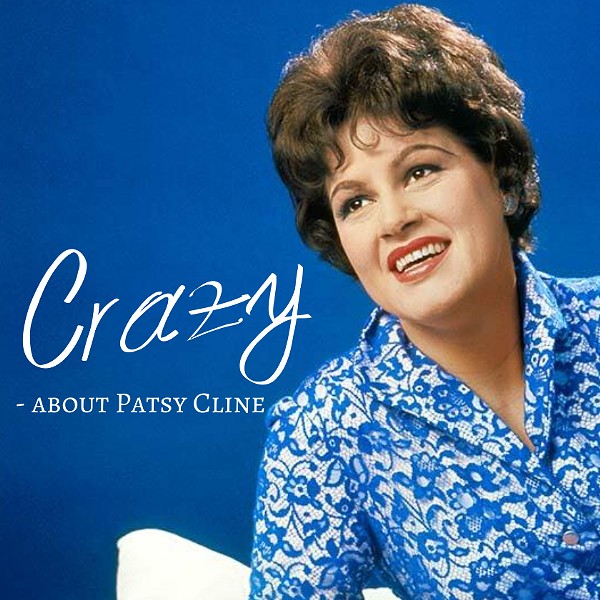 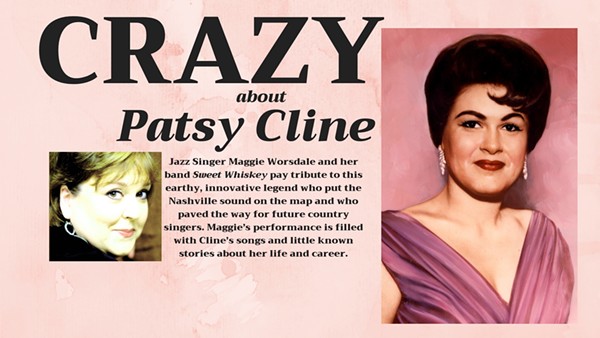 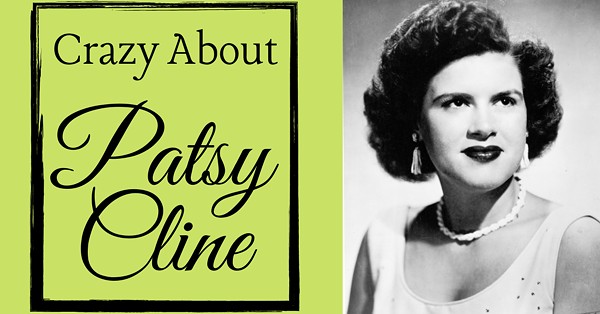 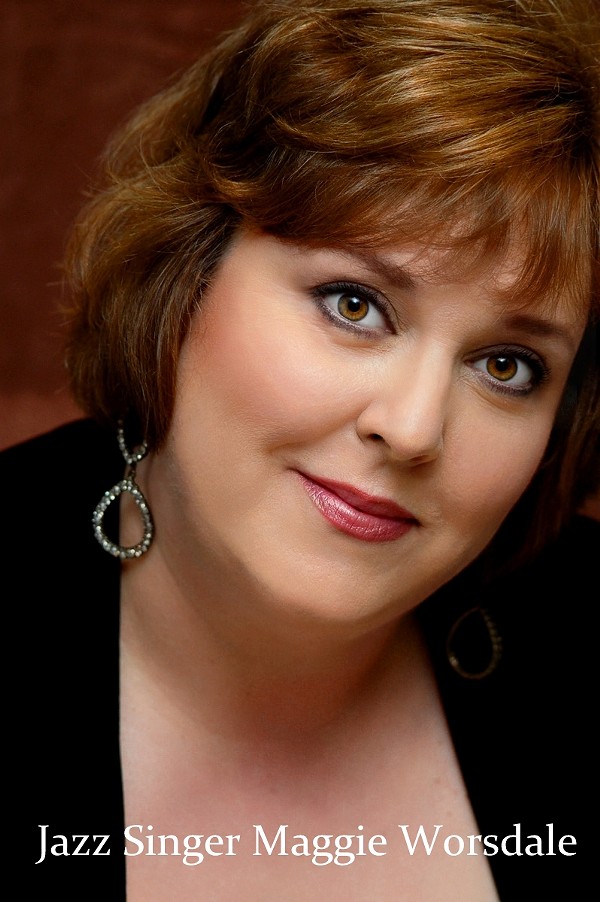