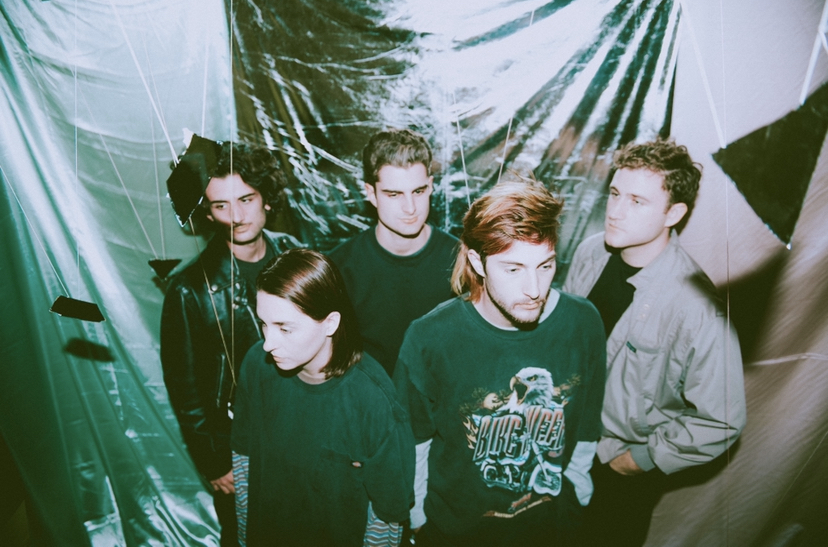 Taking boy bands and slow jams seriously, Cry Baby produces R&B infused Pop music out of their home studio in Charleston, SC. Influenced by radio music from the 90's and Y2K, Cry Baby puts nostalgia at the driver's seat. They set out to make every show a party, each song fit for dancing.

Hotel Fiction is an Athens, Georgia-based band consisting of best friends Jade Long and Jessica Thompson. Both women have been playing music for over ten years and began writing, performing, and playing together in January 2019. In August, Hotel Fiction released their debut single "Astronaut Kids" to all streaming platforms which received a warm welcome from local audiences and several major U.S. cities. Hotel Fiction's sound has often been described as genre-fluid, with indie, pop, and rock influences. With Jade's dynamic vocals and piano and Jessica's complementing lead guitar and harmonies, the two create a unique experience for listeners. In quarantine, the two finished an album and are expecting to release it in 2021. 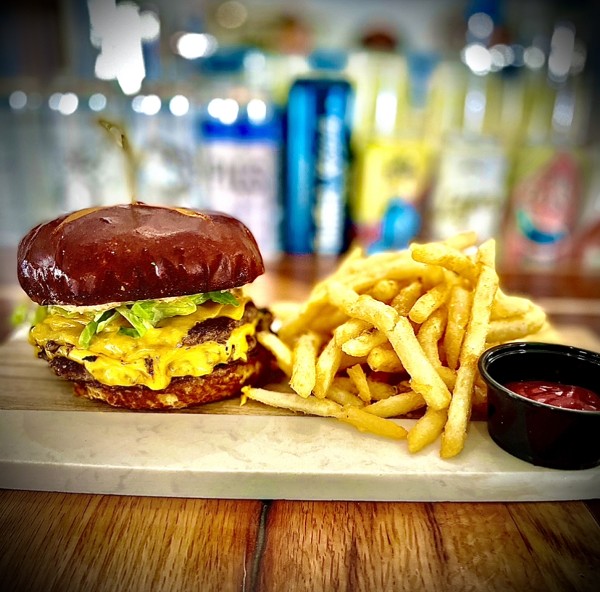 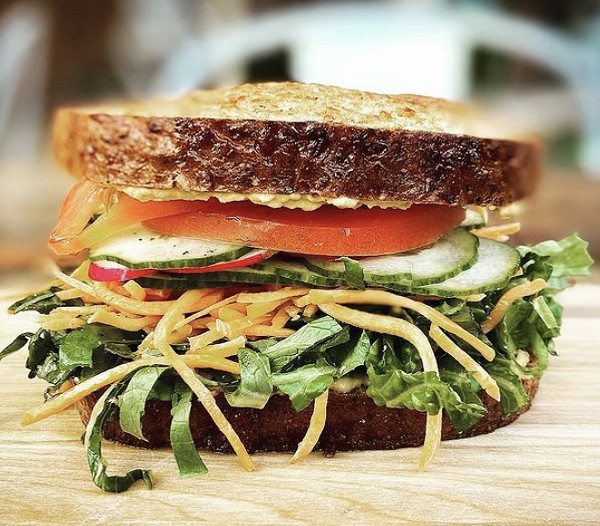 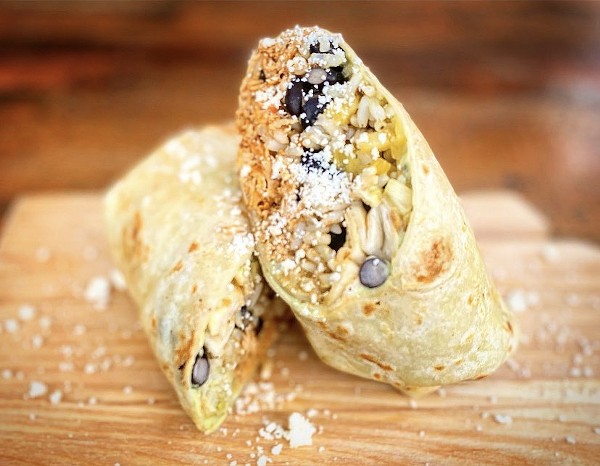 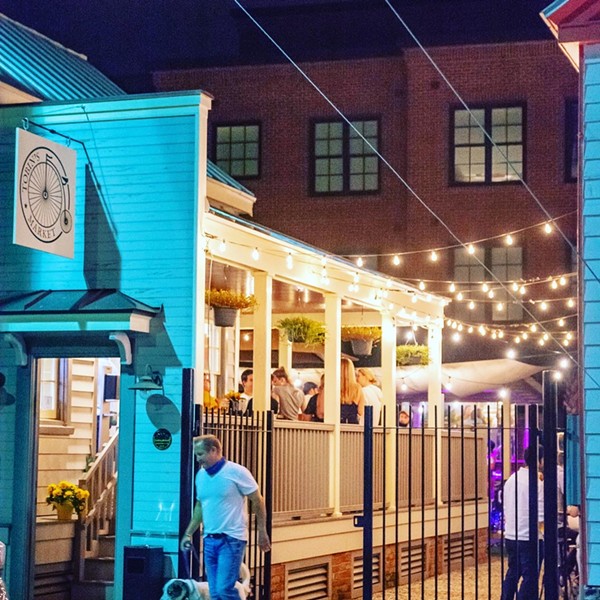 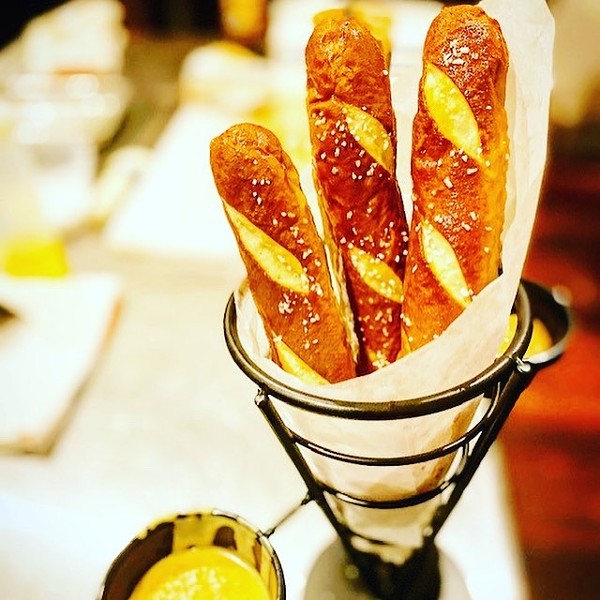 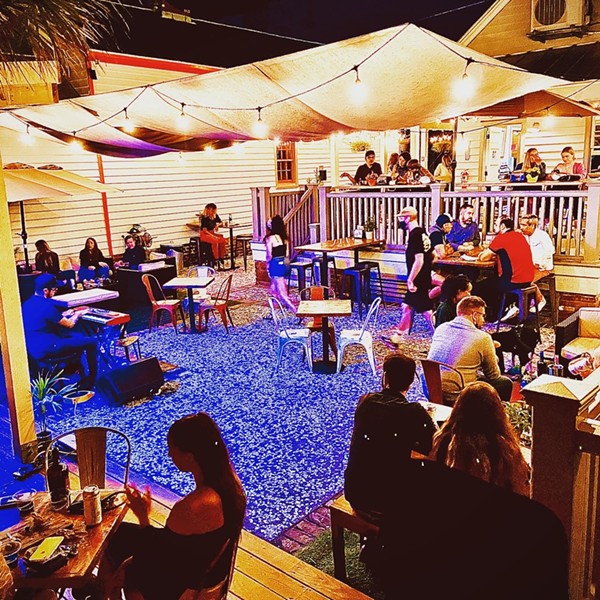 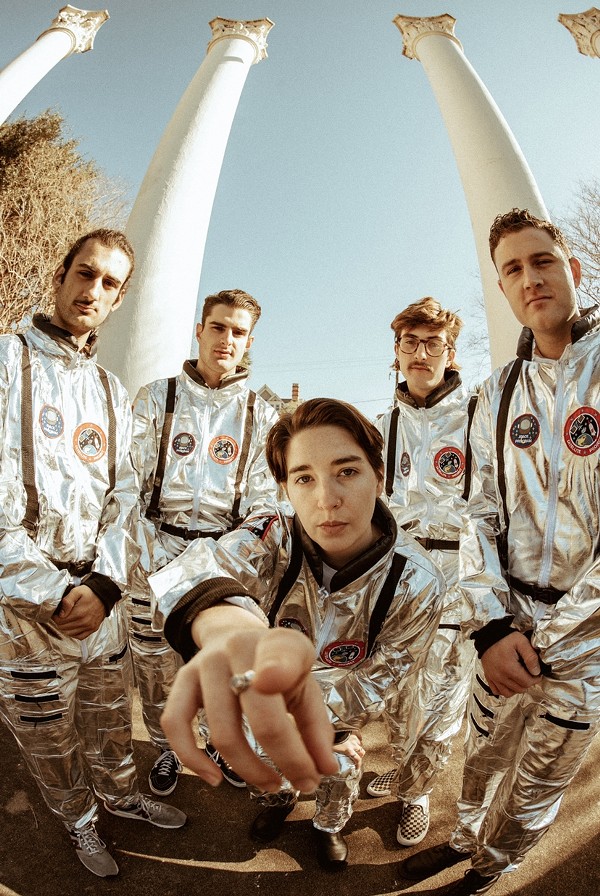 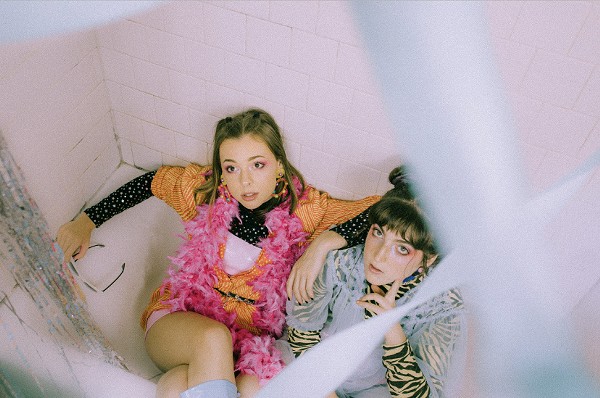 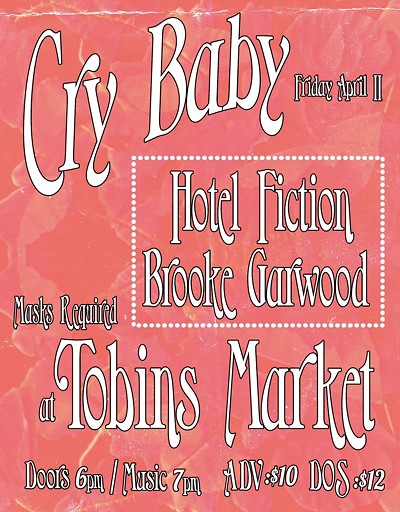