at Edmund's Oast
This event has passed.

On Thursday, May 7, at 7 p.m. Edmund’s Oast restaurant will host a wine dinner inspired by Washington’s Gramercy Cellars  and featuring its founder/winemaker Master Sommelier Greg Harrington.

Harrington spent his career overseeing some of the most prestigious wine programs in the country. In 2004 he had a revelation about the balanced and earthy wines of Walla Walla, Washington, and he made it a goal to make wine there. This goal was realized sooner rather than later, and in 2005 Harrington and his wife Pam founded Gramercy Cellars.

Gramercy Cellars now makes around 8000 cases per year and works almost exclusively with Rhone and Bordeaux varieties which Greg finds to be most suitable for the terroirs of Walla Walla as well as the greater Columbia Valley Appellation.

Chef Bob Cook and Pastry Chef Heather Hutton will prepare a four course “family style” dinner to compliment the wines. The dinner will be held in “The Library”, the private dining room at Edmund’s Oast. Tickets are $130, all inclusive. Seating is extremely limited. 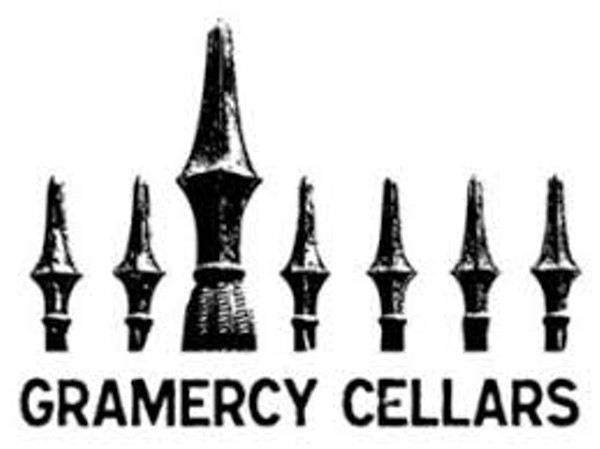