at Blue Bicycle Books
This event has passed.

THE PODCAST TAPING AT 6 PM IS SOLD OUT.

BUT THE BOOK SIGNING TO FOLLOW AT 6:45 PM IS FREE AND OPEN TO THE PUBLIC.

Fri., Mar. 6, 6 pm, Blue Bicycle Books and the Inky Phoenix book club are very excited to welcome Alison Roman, New York Times columnist and bestselling author of Dining In and the new Nothing Fancy (Clarkson Potter, $32.50). She'll be here to tape an episode of the Free Cookies podcast with hosts Kathryn Budig (Aim True) and Kate Fagan (What Made Maddie Run).

This is our first event partnering with Kathryn Budig's new book club: The Inky Phoenix!

Admission includes one signed copy of Nothing Fancy. Book signing to follow taping.

Alison Roman is a contributor at Bon Appétit and regular food columnist in the New York Times. Formerly the Senior Food Editor at Bon Appétit and BuzzFeed, her work has also been featured in GQ, Cherry Bombe and Lucky Peach. She is the author of the bestselling Dining In. Alison has worked professionally in kitchens such as New York's Momofuku Milk Bar and San Francisco's Quince. A native of Los Angeles, she lives in Brooklyn.

Kathryn Budig is an internationally celebrated yoga teacher and author known for her accessibility, humor, and ability to empower her students through her message, "aim true." The Kansas native graduated from the University of Virginia with a double degree in English and Drama before moving to Los Angeles, where she trained at Yogaworks under the tutelage of her mentors, Maty Ezraty and Chuck Miller. She lives in Charleston with her wife, Kate Fagan.

Kate Fagan is an author, journalist and sports commentator. She played Division I basketball at the University of Colorado and professionally, and went on to work for the Philadelphia Inquirer and ESPN. She is the author of Reappearing Act: Coming Out as Gay on a College Basketball Team Led by Born-Again Christians and What Made Maddy Run, about Madison Holleran, a University of Pennsylvania athlete who took her own life. She lives in Charleston, with her wife, Kathryn Budig. 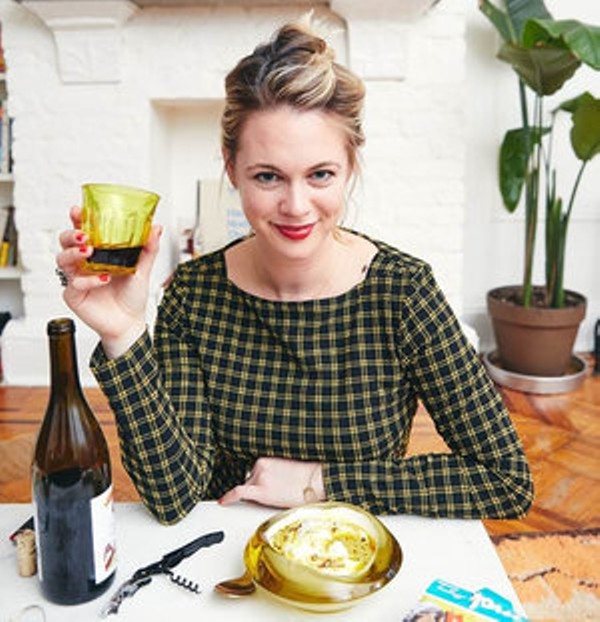 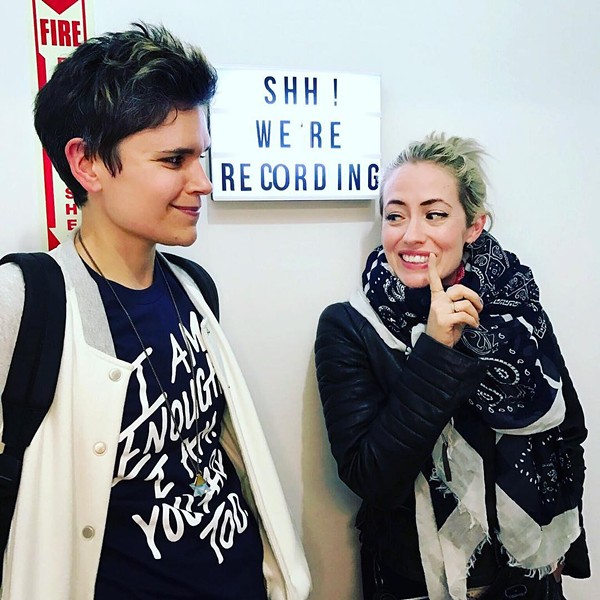