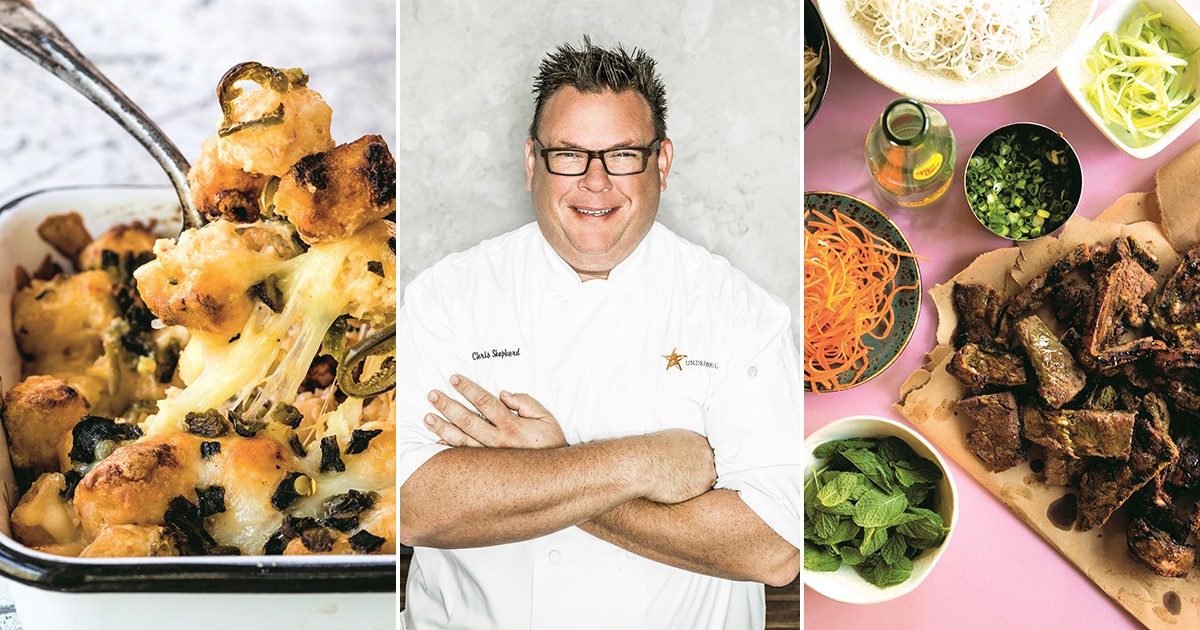 at FIG Restaurant
This event has passed.

Chef Mike Lata and partner Adam Nemirow are excited to announce a special Sunday Supper at FIG in honor of friend Chris Shepherd and his newly released cookbook, Cook Like a Local: Flavors That Can Change How You Cook and See the World. For one night only, Chef Chris will bring the international flavors of Houston to FIG through a multi-course family-style supper.

Chris Shepherd, James Beard Award-winning chef of Houston’s Underbelly Hospitality, is a champion of that city’s incredibly diverse immigrant cuisines. In his restaurant, he calls out the names of the cooks—Vietnamese, Korean, Indian, and others—who have inspired him, and in his book, he teaches you how to work with those flavors and cultures with respect and creativity.

"It’s about showcasing people," Chef Chris says. "This is Houston in a nutshell, but it’s every city in the country. There’s so much you can learn from other people and share with other people...Enjoy it, embrace it, and learn from it. We’re all on the same journey here. Let’s celebrate each other."

Praise About the Book

"Chris Shepherd's cookbook is a delicious journey through America's most diverse city." - The Robb Report

"With his new cookbook, Cook Like a Local, chef Chris Shepherd opens up a whole world of thrilling flavors from his Texas home base." - Garden & Gun

Midwest-raised, James Beard Award-winning Chef Chris Shepherd has helped change the landscape of the Houston culinary scene since opening Underbelly in 2012. He built the restaurant to support the Houston food community and its suppliers by buying local and drawing inspiration from the people and cultures that live in the city. Thanks to Chris’ vision and passion, Underbelly was a James Beard Award semifinalist for Best New Restaurant, was named one of the best new restaurants in the country by Bon Appetit and Esquire and was named one of 38 essential restaurants in America by Eater. Chris was named one of the 10 Best New Chefs in America by Food & Wine in 2013 and was then awarded the 2014 James Beard Award for Best Chef: Southwest.

In 2017, Chris opened One Fifth, a five-year restaurant project that changes concepts every year. He closed Underbelly in March 2018 to convert the building into Georgia James, his take on a steakhouse. He also opened UB Preserv as his culinary interpretation of Houston’s evolution. He continues to tell the story of Houston food, but without limitations of locality and whole animal butchery. He formed Underbelly Hospitality in 2018 to preserve the ethos of Underbelly—learning about diverse cultures through food. In 2019, all three restaurants—UB Preserv, One Fifth Mediterranean and Georgia James—nabbed the No. 1 spot on Texas Monthly's list of the Best New Restaurants in Texas, and Georgia James was included on GQ's list of the best new restaurants in America. He was a semifinalist for the James Beard Award for Outstanding Chef in 2019 and was named Robb Report's Chef of the Year the same year. Chris’ first cookbook, Cook Like a Local: Flavors that Will Change the Way You Cook—and See the World, was published by Clarkson Potter in September 2019.

Chris began his fine dining career at Brennan’s of Houston, where he spent seven years in the kitchen and then ran the wine program for two. He left Brennan’s in 2006 to open Catalan Food & Wine, which was named one of Esquire’s Best New Restaurants in America that same year.

Chris' foundation Southern Smoke has donated more than $1.6 million to those in the food and beverage industry in crisis and to the National MS Society, in honor of his friend who lives with multiple sclerosis. 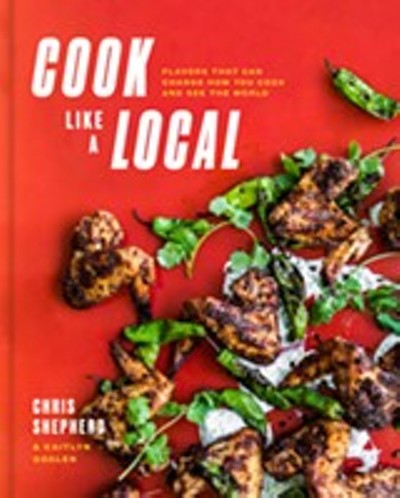