MYSTERY MEAT
The dynamic duo of BLKPAPA (part-time rapper) and White Smoke (the world's greatest Spotify user) are prepared to bring you a healthy helping of hip-hop sketch comedy. It's a mystery what these two are grilling up, but this tasty half rap concert, half sketch comedy show is guaranteed to bring the hype. Come hungry. Leave satisfied.

LAUREN HOPE KRASS
Comedian and writer Lauren Hope Krass got her start in comedy right here in Charleston, South Carolina where she performed improv and standup regularly at Theatre 99 and all over the city. Her material ranges from the ridiculous to the brutally honest. Her honest yet powerful self-deprecating humor combined with a dash of charm creates a unique perspective relevant to any audience. Lauren regularly performs stand up comedy nationwide for Comedy Festivals, Colleges, Fundraisers and Clubs. Having now lived in NYC for over 5 years, you can catch her at some of the best clubs in the city such as Stand Up NY, New York Comedy Club, Gotham Comedy Club and QED among many others. Lauren has been written about in The New York Times, Time Out NY and Backstage and recently took home 1st Place from the She Devil Comedy Festival in NYC. Don't miss her act! 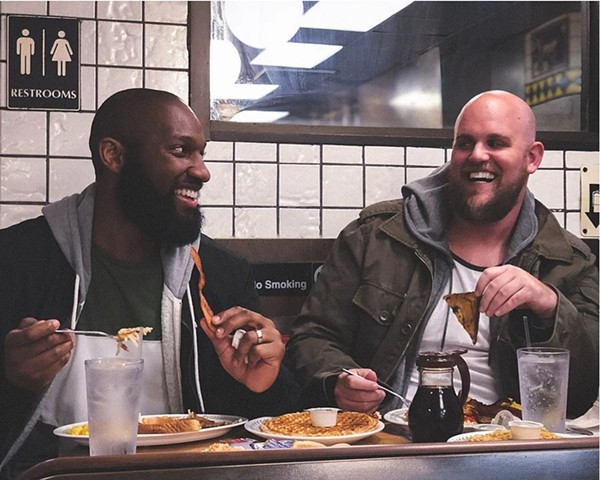 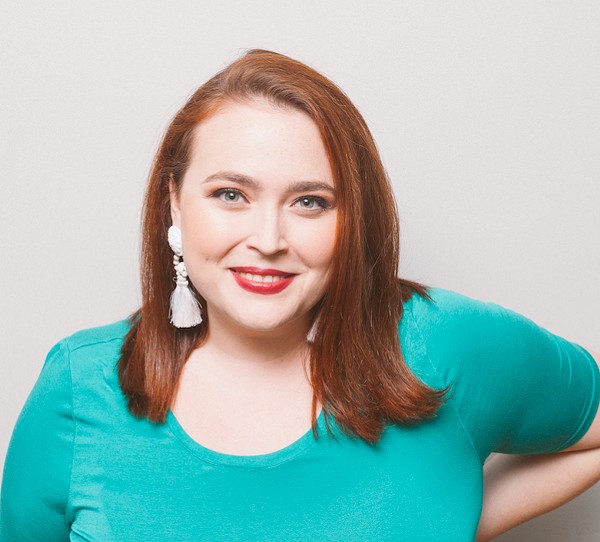 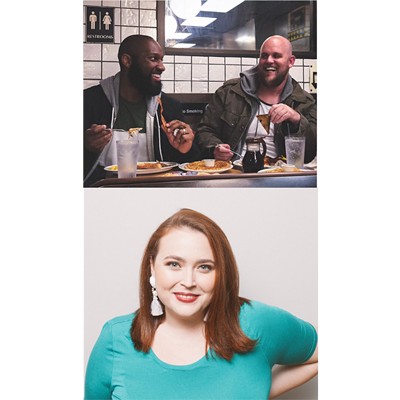