at Threshold Repertory Theatre
Online ticket sales have ended, but tickets are available at the door, CASH ONLY!

ORGANIZED CHAOS
Organized Chaos is exactly that…maybe a little heavier on the chaos! This 6 person group started years ago when they finished the Theatre 99 training program together, so you know they have fun on and off stage. Organized Chaos is a long form improv show that will take an audience suggestion and create some characters to inspire scenes, organized or not? You decide!

POWERPOINTS
Bob has been performing comedy since his senior year of high school, after his drama teacher volun-told him and his two nerdy friends they'd be performing an improv show with two popular girls. The show went well enough for Bob to say, "All right, this seems fine." Flash-forward to 2019, and Bob has performed professional improv and sketch comedy and dipped his toes in the stand-up abyss. He is pleased to present his show "Powerpoints," where a screen behind him will be doing all the heavy lifting, as the audience learns about words, what Jason Statham has been up to, and the real truth behind our 19th president. 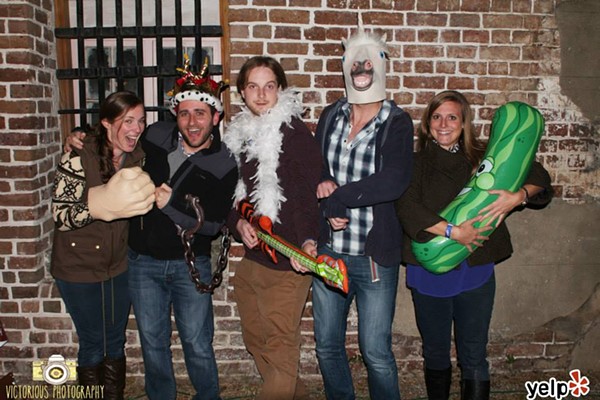 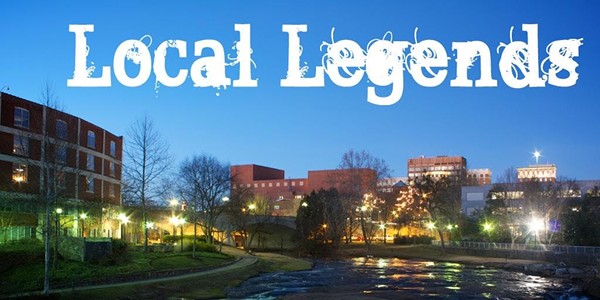 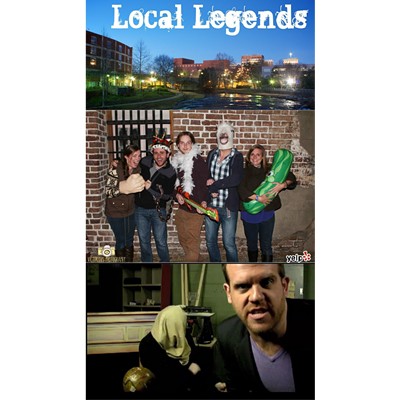