at The Commodore
This event has passed.

Jon Antione
Jon is a stand up comedian, comedic actor and podcaster living in Charleston, SC. Antoine is half of the sketch comedy duo Vernon Moses who performed in the Savannah comedy festival in 2019 and 2018. Antoine is also featured in the web series "Petty Couch HD" along with fellow Charleston based comic Hagan Ragland

Josh Bates
Josh is a Colorado native and retired military veteran who somehow ended up in Charleston, SC. Josh has been doing standup all over the Carolinas and Georgia, opening for the likes of Jon Reep and Sean Patton. He was nominated by the City Paper as Best Local Comic. He hosts the Summerville show, “Is This Art?” and t“The Wine Down”, when he’s not in the bathroom reading the backs of shampoo bottles. You can follow him on IG https://www.instagram.com/joshbatescomedy/

Shawna Jarrett
Shawna is featured on shows across the Southeast. At home, she is the lead comic on the Charleston Comedy Bus, writes and produces sketch comedy, and hosts the monthly Get Up! Comedy Night at Tin Roof. Her material includes topics like gender and sexuality, businesses housed in former Pizza Huts, Venn diagrams, and her home turf of West Ashley. If you grew up in Charleston, there is a 60% chance you’ve bought drugs in her neighborhood at some point

Stan Shelby
Ever since Stan Shelby first stepped up to the mic over 9 years ago to provide laughter to the masses, he has left an indelible mark on the Charleston comedy community. This military veteran turned comedic performer has been dazzling audiences internationally with an insightful, observational style that has proven to be universal in its appeal. Stan cut his teeth in the comedy world as a member of the Atlanta comedy community, where he developed a signature style and attained a level of respect among his peers that can only be achieved with a blend of genuine talent and diligent work.

Joseph Coker
Joseph is a comic/writer based in Charleston, SC.  He has opened for John Reep (Joe Rogan Podcast, Last Comic Standing), the Head writers of Tosh.0, and is soon relocating to Chicago to be somewhat ok at comedy in a big city.
Instagram

Tanner Riley
Tanner was a finalist in the Soda City Showdown stand-up competition, and has been a participant in both the Cola Comedy Con and the Charleston Comedy Festival. He can be seen doing stand-up comedy all over the southeast, and has had the pleasure of sharing the stage with comics such as Sean Patton. Originally from Ohio, Tanner is an avid sports fan and takes full advantage of the invention of air conditioning.

Hagan Ragland
Hagan is a seven year veteran of the Charleston Comedy Scene. Wearing one of his trademark Hawaiian shirts, you can find him stirring up laughter tackling subjects such as having a Japanese grandmother and what not to do while drinking. Whether it be storytelling, sketch, or stand up-you can find Hagan conducting his act very loudly and with enough energy to light up the room all around the south East.

Dan Sweeney
Dan was born to two parents sometime in the 90s. Dan likes the numbers 3 because of Dale Earnhardt. Dan has been boondoggling in comedy for about 2 years now, and is a cohost on “Lowcountry Lowlifes” with eccentric humor consigliere Josh Bates. This is his first time in the Charleston Comedy Festival.

Bil Davis
Bill is a Charleston-based comedian where he writes and performs comedy for the stage, screen and someday for money. He has toured regionally and has opened for luminaries like DUSTY SLAY, AMY SCHUMER, and TODD BARRY. He also bombed his Second City audition in Chicago, so here we are.

Heath Richardson
Native Charlestonian Heath Richardson has been a staple in the Charleston comedy scene for about 3 years. Every week he hosts dozens of comics at open mic at the Sparrow in North Charleston, and this year founded the Chucktown Comedy League to give up-and-comers more opportunity to practice their craft. With a style thats cleverly aloof, his humor is both smart and silly. To him, all he's doing is telling the truth.

Sarah Napier
Sarah has a dazzling smile that hides her sharp fangs. Sweet as pie and cute as a button on the outside, she’s all kinds of messed up on the inside. Bonus: the new mother is glad to share her hysterical problems with everyone. She hosts monthly shows at The Brick downtown. 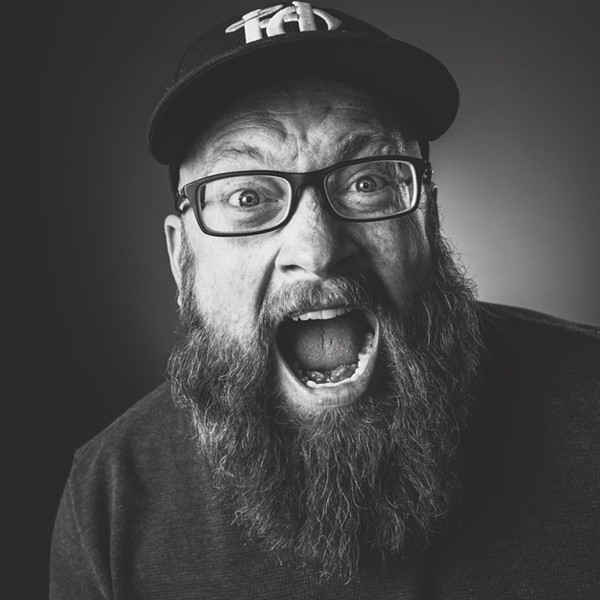 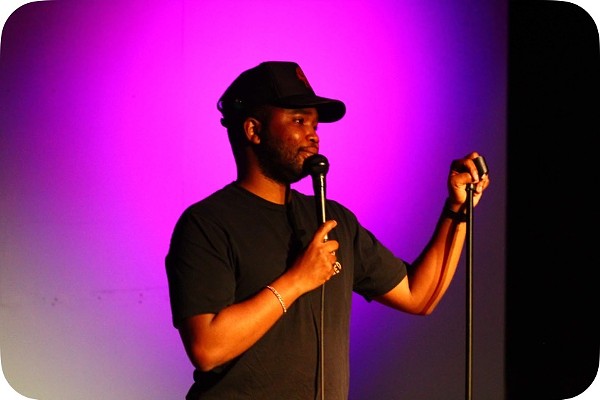 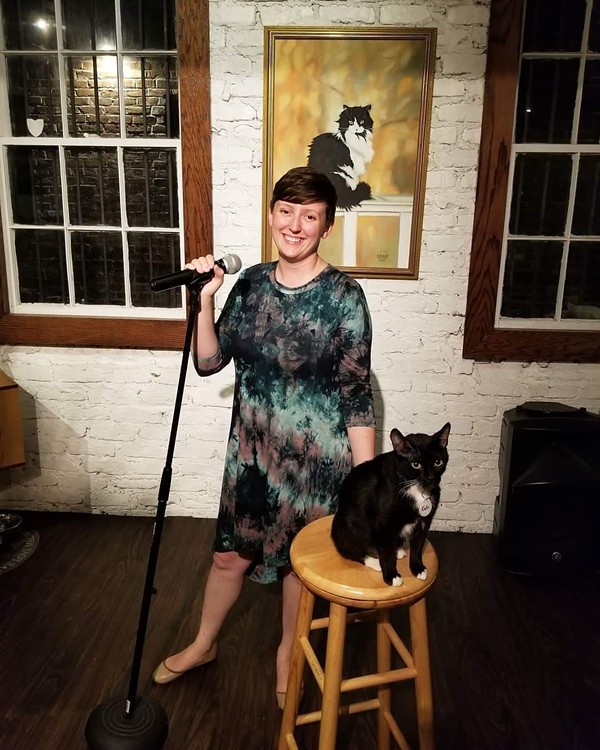 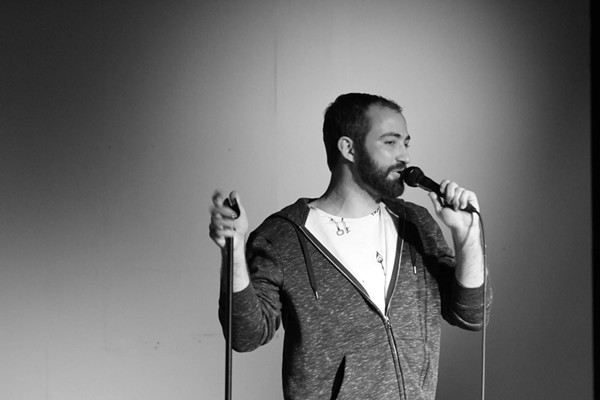 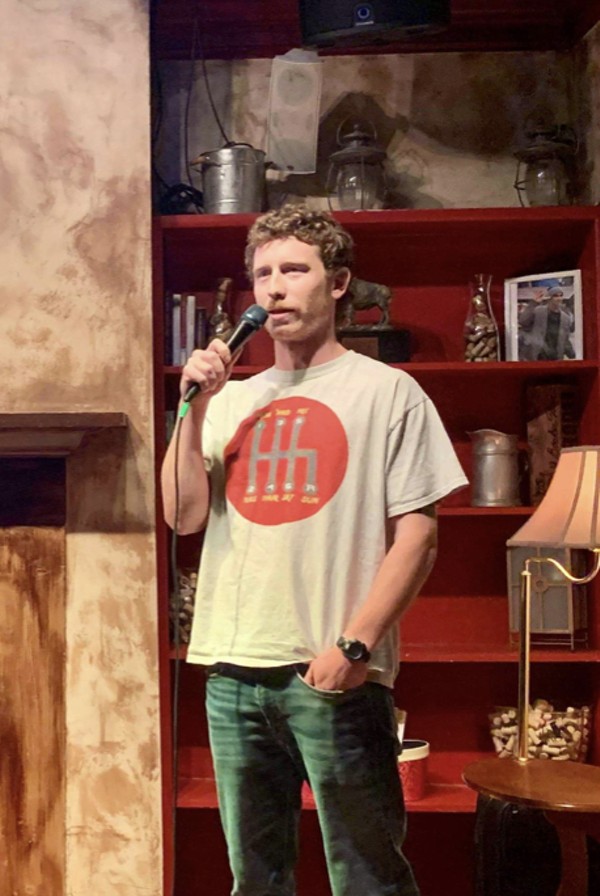 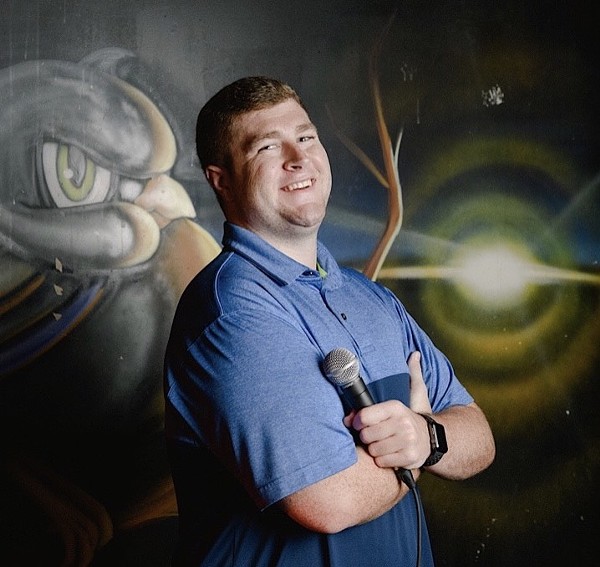 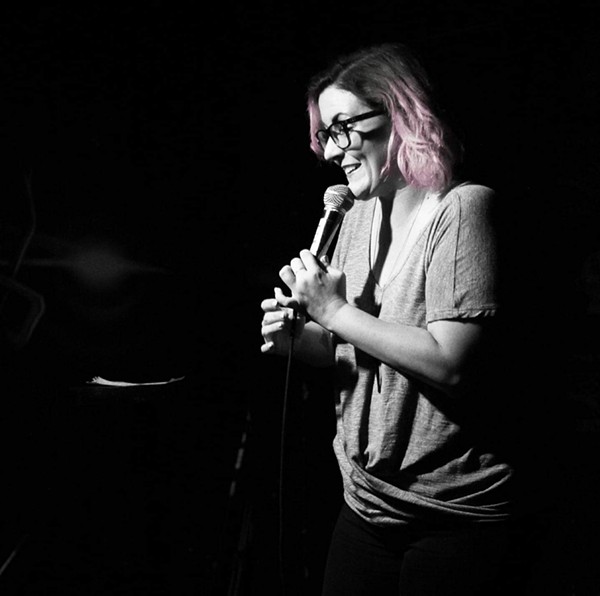 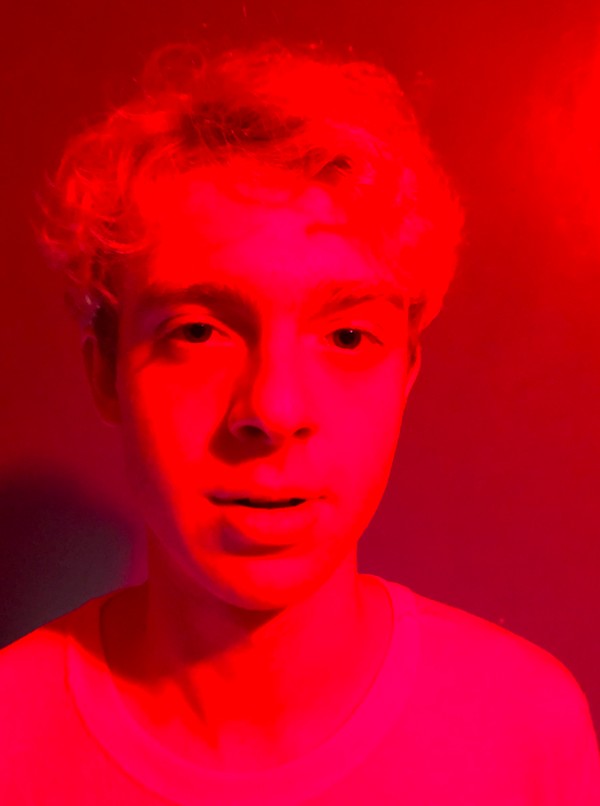 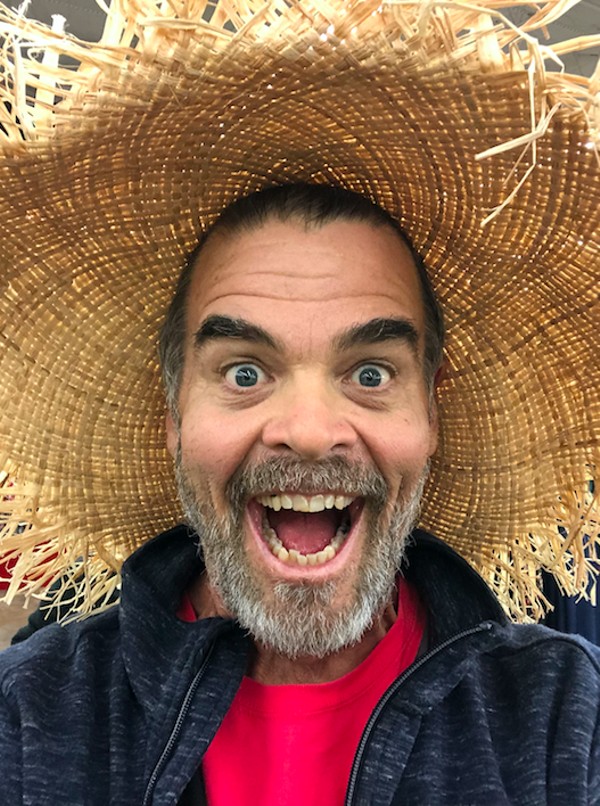 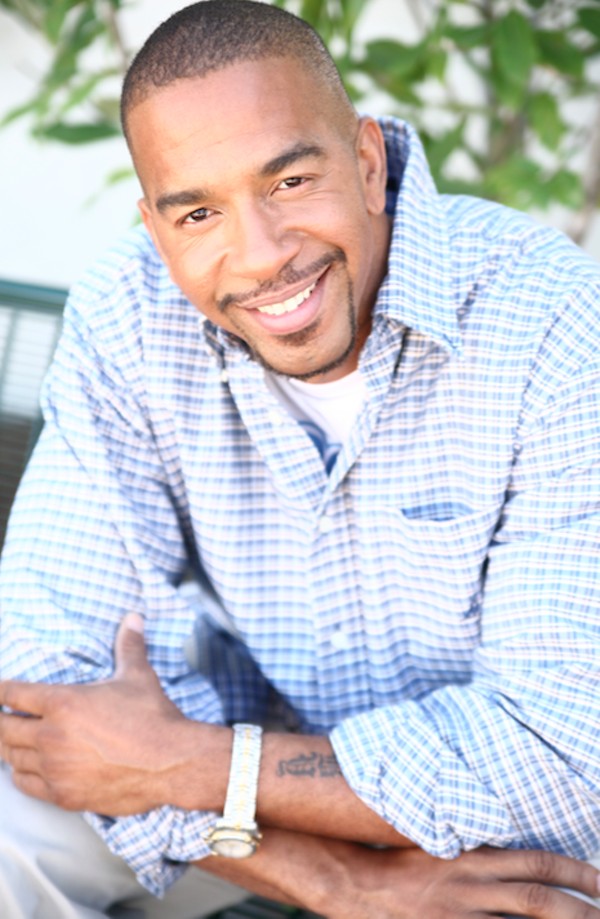