at Threshold Repertory Theatre
Online ticket sales have ended, but tickets are available at the door, CASH ONLY!

SIX KIDS IMPROV
Six Kids Improv is a group of young adults based in Atlanta who don't want to grow up. Though their show is filled with silly bits and plenty of riffs, their improvised long forms take audiences through a captivating narrative with stong relationships and characters that will have you sitting on the edge of your seat!

BIG DICKTIONARY
Big Dicktionary is a two-person, long-form improvisational comedy team composed of Timmy Finch (The Have Nots!)  and John Brennan (Front Porch Improv). The two have just enough in common to share the stage and break many of the "rules" to entertain. Neither one is safe from the other as they keep the show tight and fast even as they call out each others' foibles. Oh yeah, they use a very big dictionary in the show.

RATIO GIRLS
Ratio Girls is a local sketch comedy duo that was built on the foundational blocks that make all successful partnerships: friendship, laughter, and a desperate need for perfection in a hysterically imperfect world. Its members and co-creators, Meredith Kidd and Lily Stanton, overcome their obsessive behaviors and existential fears through the therapeutic guidance of comedy. Between the two of them they have performed in comedy improv festivals such as the UCB Del Close Marathon, Pittsburgh Comedy Festival, and Atlanta Improv Festival, and are company members at Theatre 99. They’re enamored with all things ridiculous and dramatic, and they’re grateful to put this show on before the looming apocalypse. What can they say—they’re Tightly Wound and Here to Party. Directed by Maari Suorsa 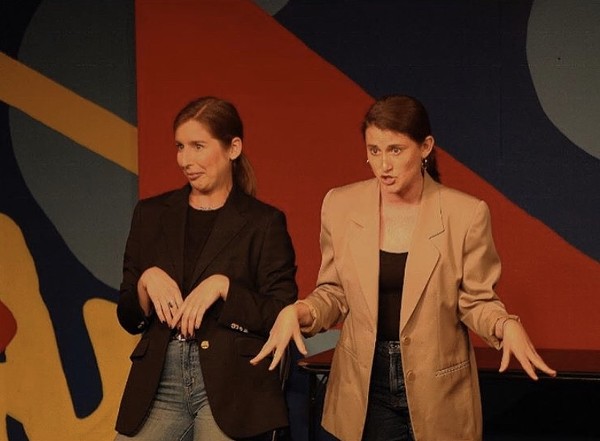 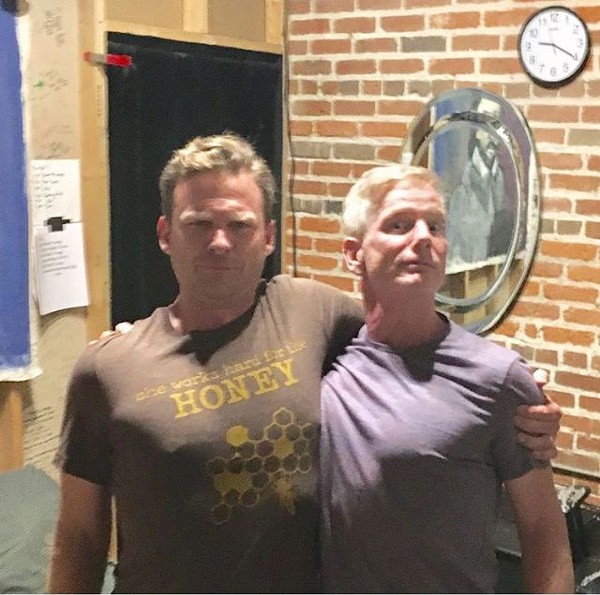 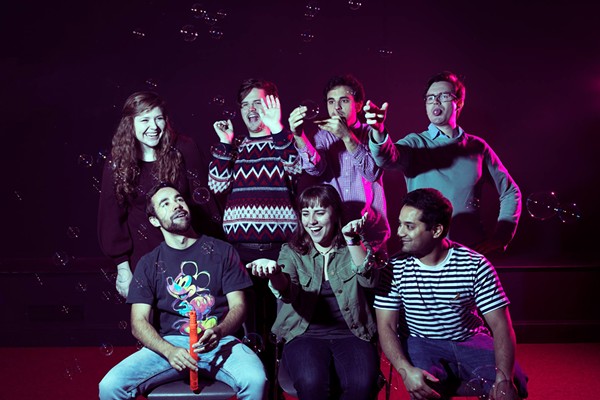 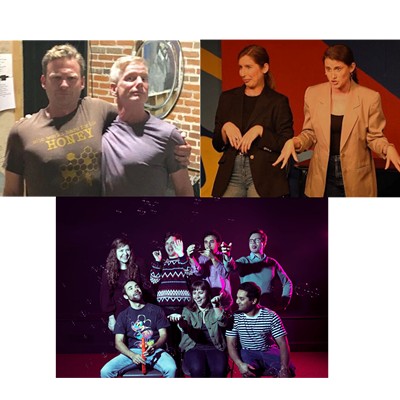