Comedian and writer Lauren Hope Krass got her start in comedy right here in Charleston, South Carolina where she performed improv and standup regularly at Theatre 99 and all over the city. Her material ranges from the ridiculous to the brutally honest. Her honest yet powerful self-deprecating humor combined with a dash of charm creates a unique perspective relevant to any audience. Lauren regularly performs stand up comedy nationwide for Comedy Festivals, Colleges, Fundraisers and Clubs. Having now lived in NYC for over 5 years, you can catch her at some of the best clubs in the city such as Stand Up NY, New York Comedy Club, Gotham Comedy Club and QED among many others. Lauren has been written about in The New York Times, Time Out NY and Backstage and recently took home 1st Place from the She Devil Comedy Festival in NYC. Don't miss her act!

What happens when a single guy spends most of his days at home with an attentive, but unresponsive rescue pit bull as his only audience member? You get the bizarre world of Jason Groce’s Big Whatever. A one-man sketch show that is both absurd and relatable, this show parodies a bunch of genres (R&B? poetry? Civil War letters? Facebook?) and shows you one person’s perspective on his world (thank God he’s the only one with this perspective.) 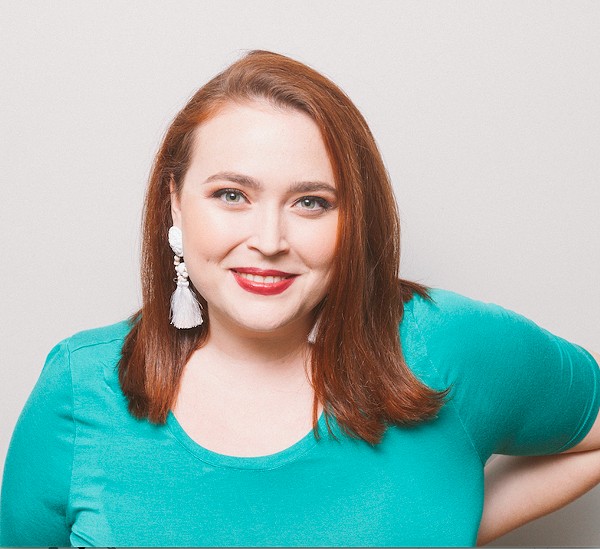 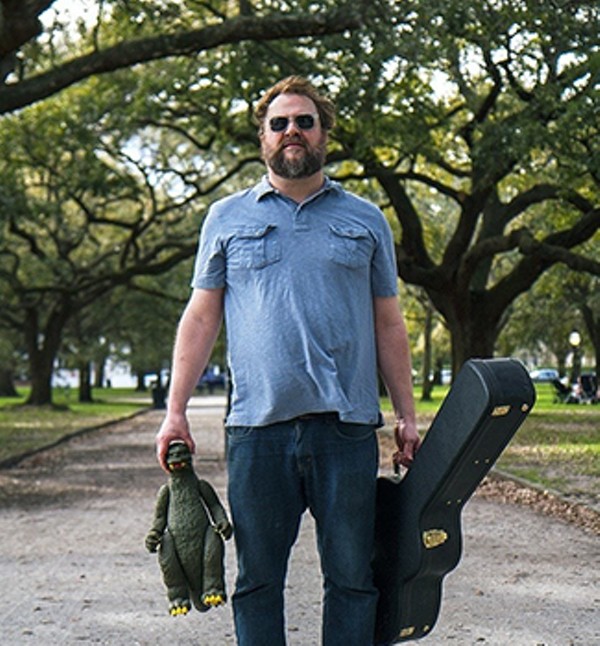 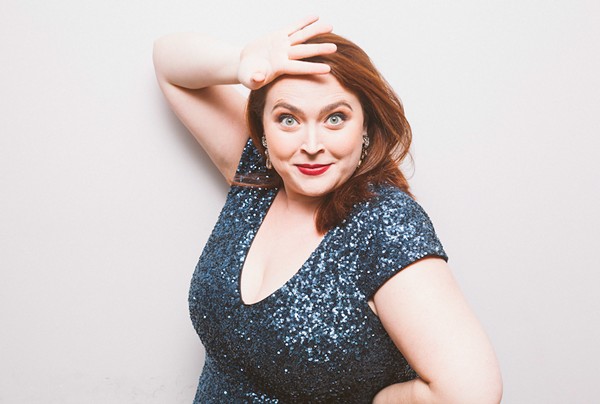 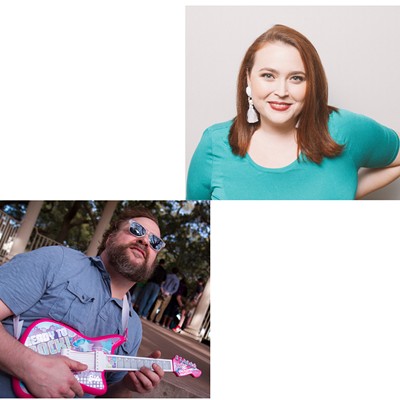