Pete Dominick is a successful stand up comedian and the host of “Stand Up with Pete Dominick” which aired for 12 years on SiriusXM and is now available 3 times a week as a free podcast. Pete was the former audience warm up comic on Comedy Central’s “The Colbert Report” and  “The Daily Show with Jon Stewart.” He has appeared on HBO’s Real Time with Bill Maher and The Joe Rogan Experience in November of 2019. He is one the quickest wits in comedy when it comes to audience interaction and Pete always tailors his act to the audience and location he is performing in. Pete Dominick can be seen regularly as a cultural commentator on CNN and MSNBC but his comedy mostly about his family, marriage, raising daughters and the general struggles of our collective journey. Pete recently taped a new one hour special he will release in 2020 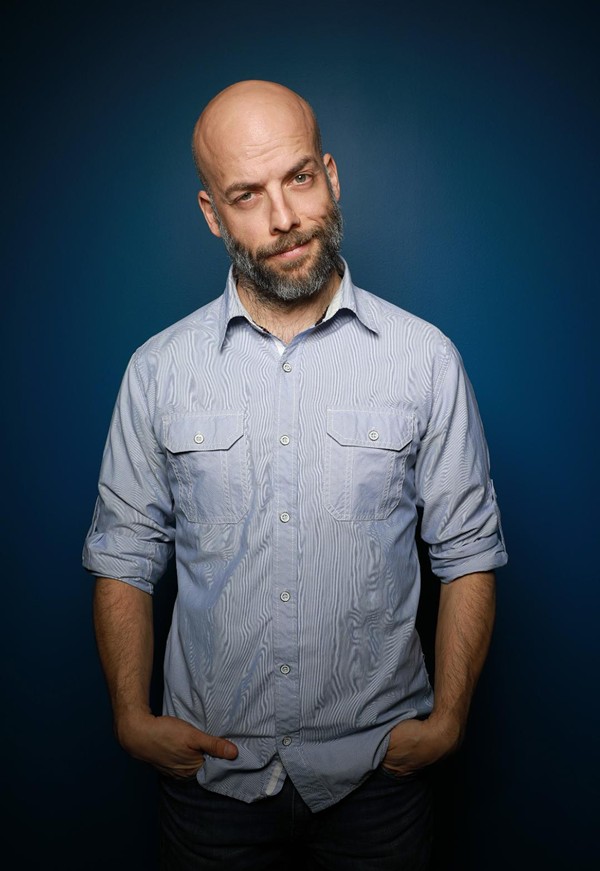