In a unique appearance for the Festival, Edoardo Ballerini performs T.S Eliot’s The Waste Land and some of his other best-known poems. Ballerini was commissioned by the Estate of T.S. Eliot and his publisher, Faber & Faber, to record the Centenary Edition of the landmark poem. Originally published in 1922, The Waste Land was the most revolutionary poem of its time, offering a devastating vision of modern civilization that has lost none of its power. Ballerini is widely regarded as the brightest star of the audiobook era, one of the finest narrators of literature today.

Sponsored by Martha and Orton Jackson 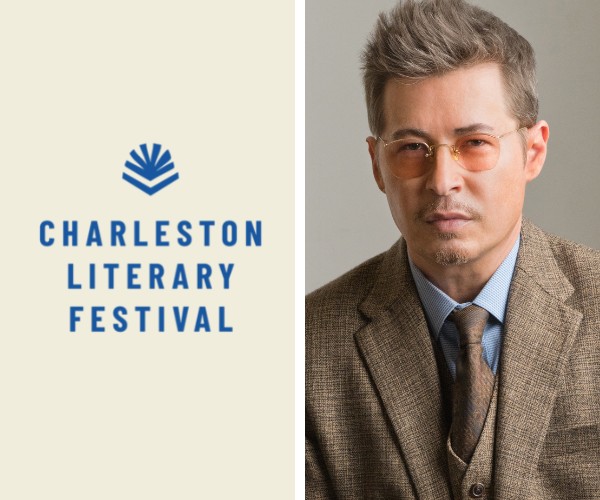