In The Hyacinth Girl: T.S. Eliot’s Hidden Muse, British biographer Lyndall Gordon draws on dramatic new material – 1,131 recently unsealed letters he wrote to Emily Hale – to reveal a hidden Eliot. Born and educated in America, Eliot met Emily Hale, a drama teacher, before he left for Europe in his early 20s. They continued their relationship by letter and occasional meetings over 25 years and she inspired some of his most famous poems. Lyndall Gordon discusses with Bill Goldstein, author of The World Broke in Two, the new light the letters shed on Eliot and his work. 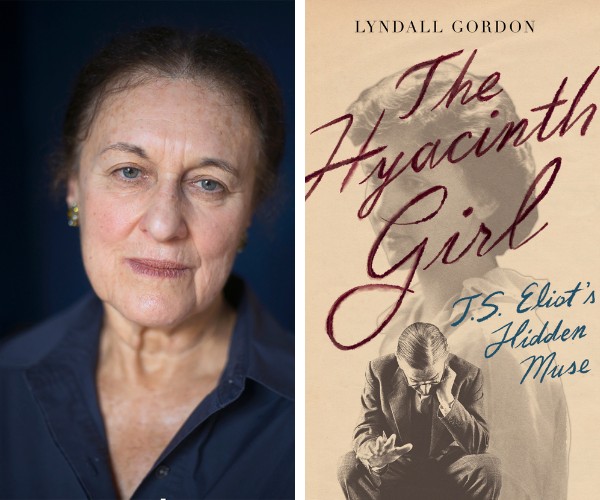