Jyoti Thottam’s Sisters of Mokama is a never-before-told story about two pioneering groups of women in the 1940s: six intrepid nuns from the Appalachians and a set of young Indian trainee nurses, including Thottam’s mother, who joined them to establish a hospital in one of the poorest states in India. She discusses their struggles, accomplishments and legacy (the hospital they created still exists) with Adam Shoemaker, Rector at St. Stephens Church Charleston, who recently undertook his own quest to meet Muslim members of his family in Egypt. Jyoti Thottam is a senior opinion editor at the New York Times.

Sponsored by The McCausland Foundation and Bonnie and Peter McCausland 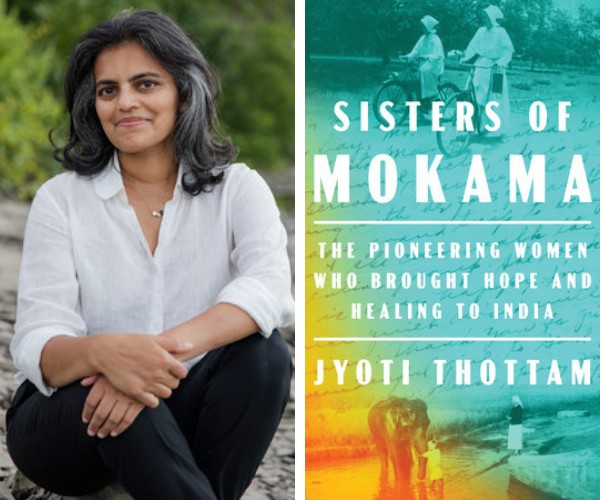