John Taylor Williams with Regina Marler: The Shores of Bohemia

John Taylor Williams’ The Shores of Bohemia: A Cape Cod Story, 1910-1960, is a beguiling portrait of the unconventional would-be utopia on the beaches of Cape Cod created by artists and writers such as Eugene O’Neill, Tennessee Williams, Mary McCarthy, Edward Hopper, Mark Rothko and Walter Gropius in the first half of the 20th century. Marriages, divorces, re-marriages, bar fights, and nude cocktail parties took place with dizzying frequency. Yet it was a crucible of creativity. John Taylor Williams, publisher and Charleston Literary Festival Board member, discusses the lure of bohemia with Regina Marler, who has written about the Bloomsbury Group, the British equivalent of the Cape Cod milieu.

Sponsored by Leigh and John McNairy 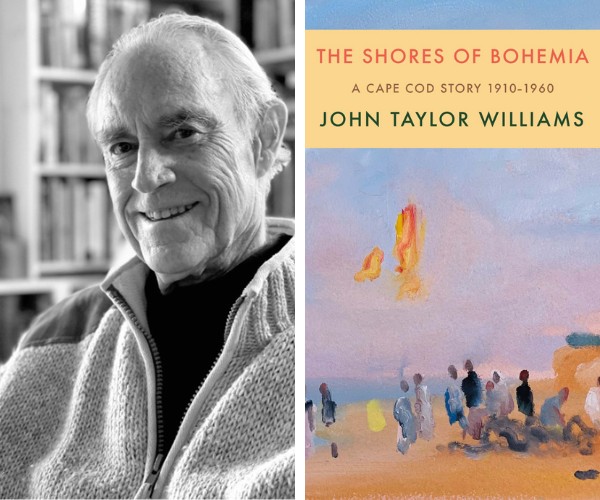