Tim Bouverie: Hitler and Putin: The Road to War

British Historian Tim Bouverie’s groundbreaking book, Appeasement, reappraises the years of indecision, failed diplomacy, infighting, blunders and wishful thinking that enabled the Nazi conquest and domination of Europe. What can we learn from history that can be applied to dealing with Putin and the West’s response to the war in Ukraine? Does his analysis have wider resonance for our times, as former democracies transmute into dictatorships? He considers the issues raised by the war in Ukraine with Jenifer Griffin, a national security correspondent for FOX News Channel who has extensively covered the Russian invasion, reporting live from Lviv and Kyiv. 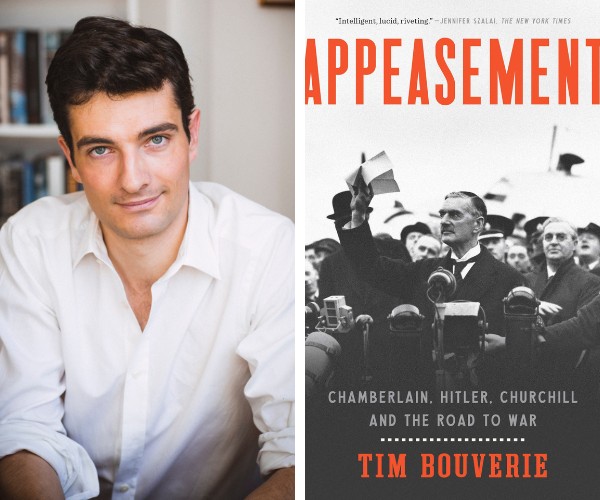